At Ørsted, we’re all passionate about working towards our vision of a world that runs entirely on green energy, and that’s because we love this extraordinary planet we all call home. Inspired by the latest Wildlife Photographer of the Year competition, our employees have been out capturing images of wildlife and habitats that, for them, encapsulate ‘Love your home’. Selected by the expert team at the Natural History Museum, here are our winners.

And the winner is... 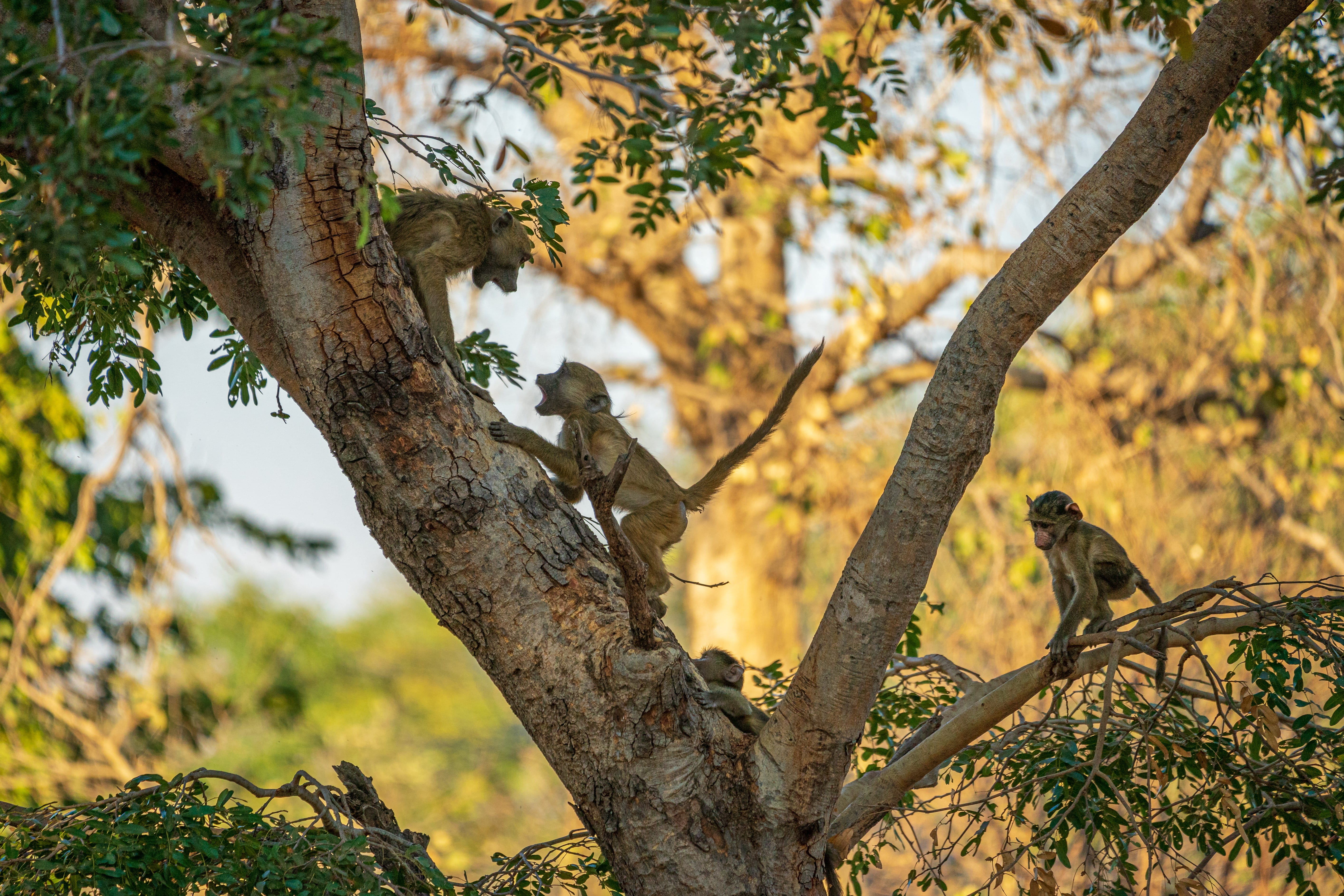 This photograph was taken by Richard Guy who is a Senior Manager in the Continuous Improvement team.

Describing the photo Richard said, “Elephants are the big draw in the Chobe National Park in Botswana, but on our trip there this summer I was just as entranced by the troops of young baboons that scampered their way through the bush, playing out squabbles between siblings oblivious to the tourists and their cameras watching from the safety of Land Cruisers. My partner and I both love exploring new places – and the safari experience was as wonderful as we’d hoped.  But we also saw a very different perspective. Conflicts between humans and elephants in this area are frequent, destructive and occasionally fatal, and the government has recently lifted a ban on hunting to manage the numbers – an issue with no easy answers.”

We were particularly impressed with how the photographer captured the group dynamic and behaviour of the monkeys, which leaves the viewer considering what has taken place to bring us to this point. The image is well framed with the branches in the foreground providing a central focus and the branches in the background proving depth. The image unveils additional information each time you look at it - the fourth monkey at the base of the image only really comes into view on second viewing. Huge congratulations on capturing such an engaging image.

This photograph was taken by Rémi Leroy who works as a Senior Market Developer.


Remi explains how this image was captured: "On a recent trip to Southern Africa, whilst enjoying the stillness of the African bush, this leopard and warthog exploded out of the thicket. Fortunately, I had the right equipment to hand and was able to catch the frantic action as it unfolded. The struggle was far from brief and the strength on display from both animals was mesmerising. With the outcome beyond question the leopard glared over, seemingly to ensure I wouldn’t interfere and leaving me wishing I had something larger than the camera to hide behind."

Judges’ comments: This was a very close runner up. This is an incredibly exciting moment to have caught, made even more arresting by the eye contact that the photographer has captured. The image is well framed and focussed.

Setting the scene, Victoria said: “This photograph was taken at a hotel on the outskirts of Copenhagen during a construction seminar. A heard of cows were grazing in a field at the back of the hotel and as I have always had a love of animals and was brought up around livestock, I took the opportunity to say hello. The three calves were very curious but too shy to come any closer. I love the way they stuck together―obviously best friends!”

Judges’ comments: At first this image made us laugh, the scene is quietly comical but it is also technically impressive. In particular, the position of the three cows within the frame and the large shadow at the front of the image that at first appears to belong to the three cows but actually belongs to the cow on the right. 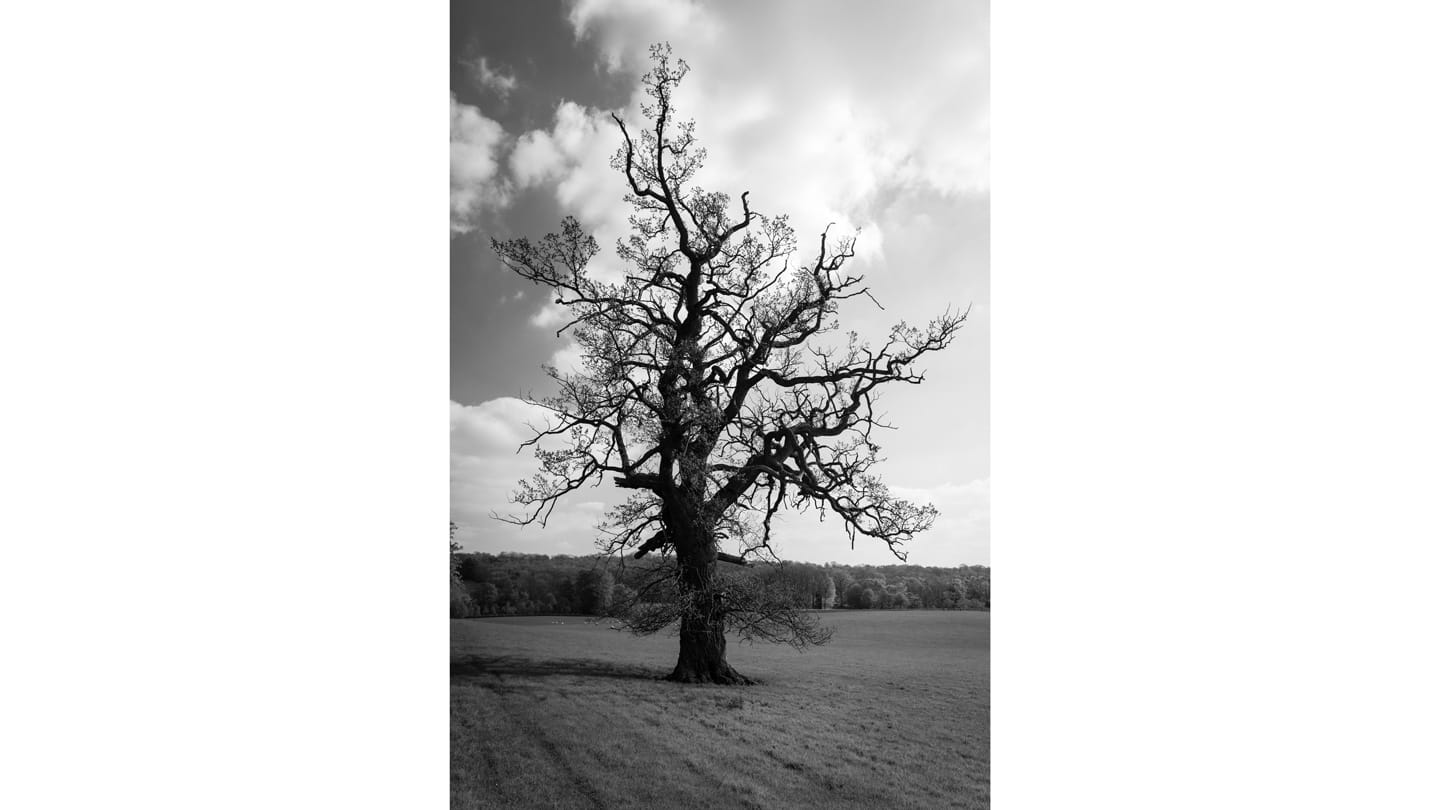 This photograph was taken by Aled Moses who is a Senior Regulatory Advisor in the UK Regulatory Affairs team.

Describing the photo Aled said, “This large, gnarled tree stood out in a field while I was hiking The Cotswold Way. It was just turning into Spring and even though there were little hints of budding leaves, the tree was dominated by its twisting branches, providing a distinct, sharp contrast against the sky behind.”

Judges’ comments: Often images of plants are not given their due, however, this image more than holds up against its animal counterparts. This black and white image captures exquisite light and the photographer has chosen an angle that really showcases the intriguing branch structure of the tree.