Liam, a 34-year-old father of two, believes that the renewable transition is key to both the vitality of the energy sector and a responsibility to future generations.
The former oil and gas industry worker knows from experience that the transition can, and must, be done.
Starting his first civil engineering apprenticeship at just 16 years old, Liam had deep experience in the fossil fuel industry. But for years he wanted to make the switch to renewables – particularly at Ørsted. 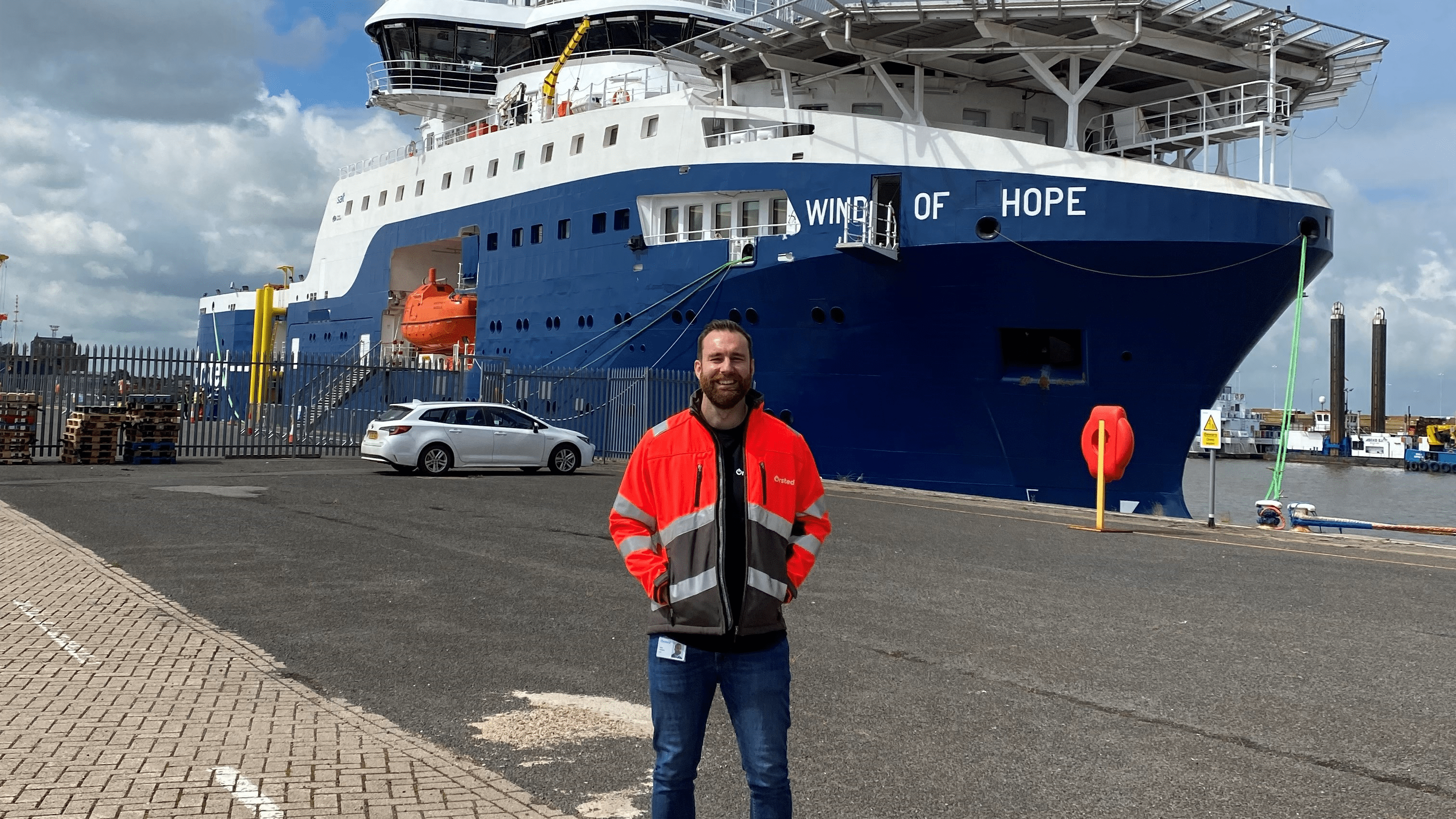 He was so impressed by the positive economic impact Ørsted and the renewable sector is having on the Grimsby area that he was determined to make the switch.
He applied to Ørsted seven times while still working in the oil and gas industry before landing a role! But his conviction that his skills were highly transferrable bore out. He found the transition between the sectors easy and within a year and a half of joining Ørsted he was promoted to senior project manager on his team.
Liam has found the switch to Ørsted rewarding professionally and personally. He’s found the employee benefits – such as his pension and health package – far superior to what he received in the oil and gas industry. He appreciates the diversity Ørsted has brought to Grimsby – giving colleagues the opportunity to learn from new cultures and perspectives. Plus, Ørsted’s work schedule allows him the flexibility to take his children to school and care for them at home when needed.
All in all, Liam is pleased to being pursuing his passion for the renewable energy transition while protecting the environment for his children and future generations. 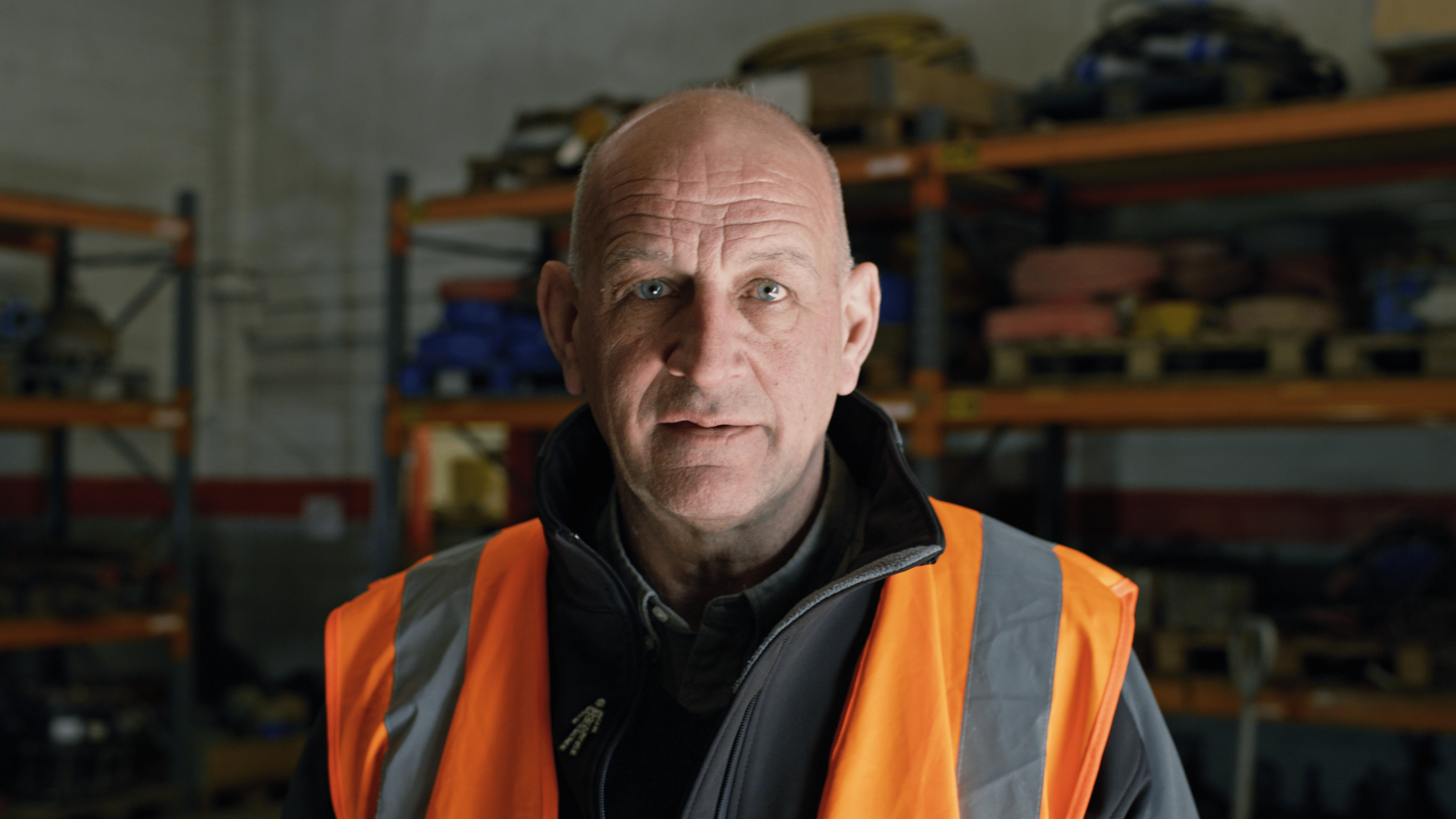 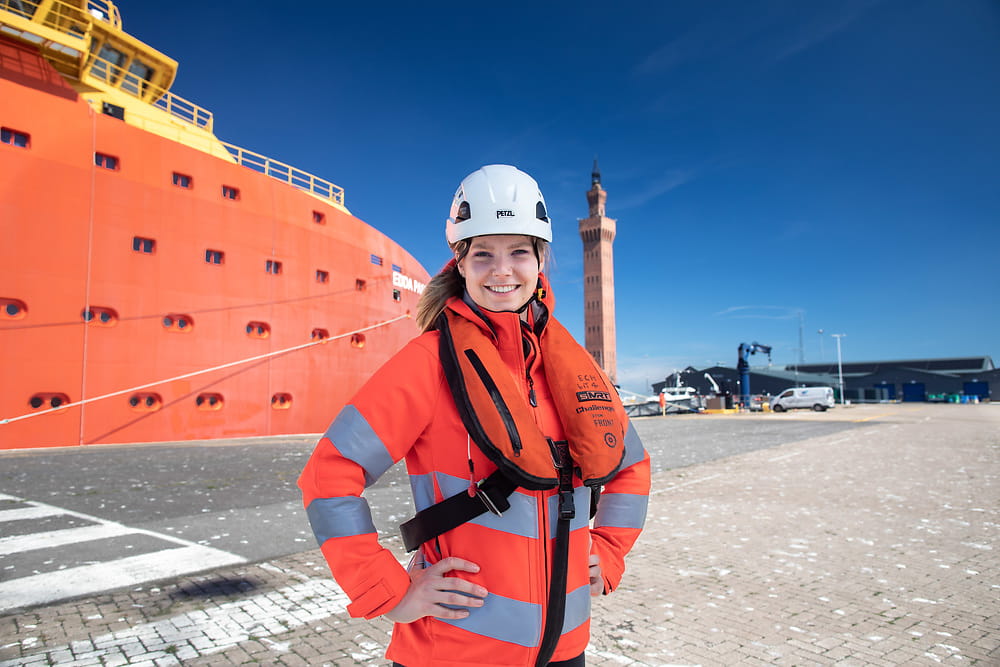 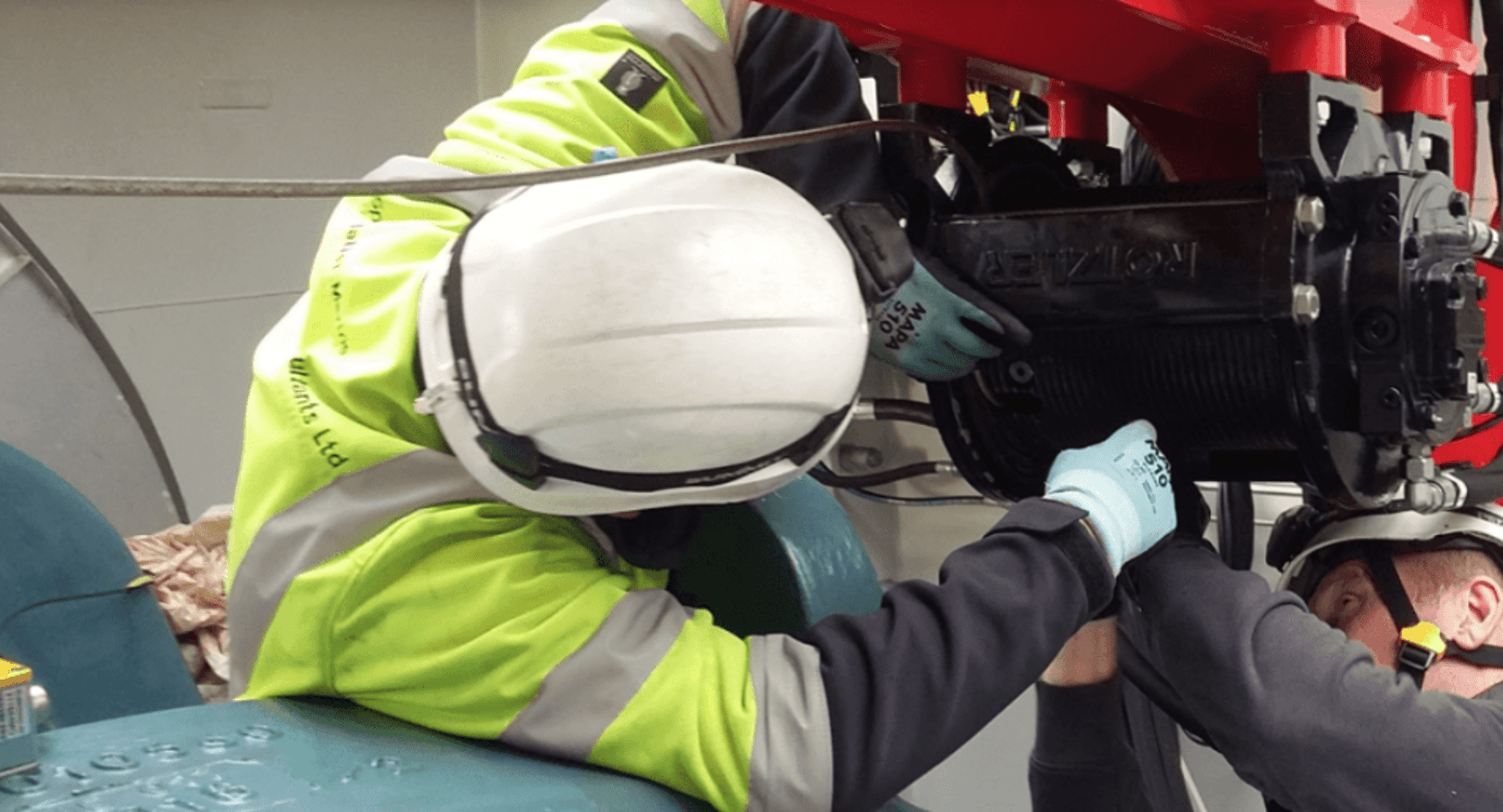 Ørsted has been a catalyst for SMC’s exponential growth and expansion into European and Asian markets.
Read story