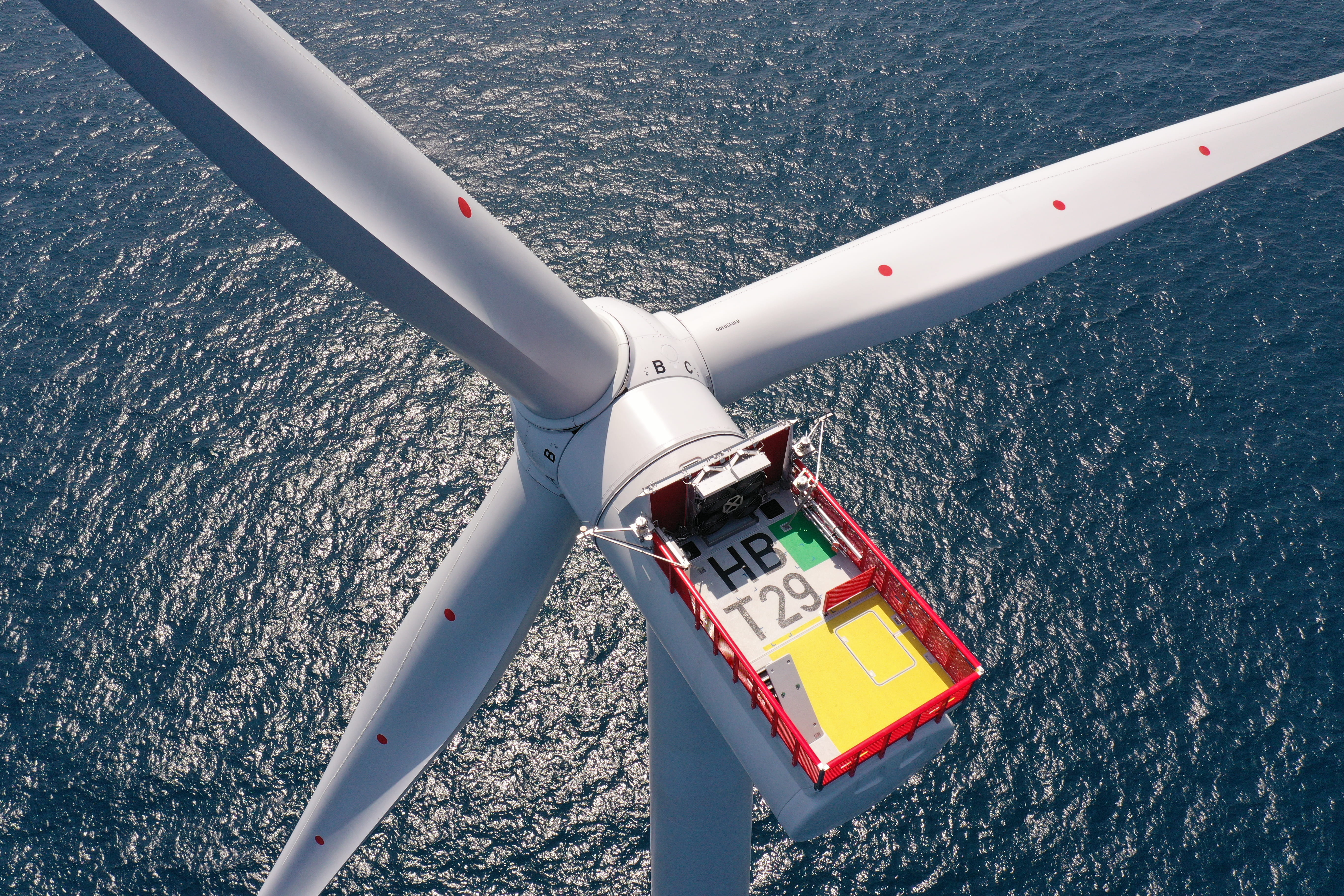 Formed as DONG Energy in 2006 following the merger of six Danish energy companies, Ørsted’s heritage lies deep within Danish energy production. Since our formation, we have divested our fossil fuel operations and established our company as a global leader in offshore wind with 7.5 GW of constructed capacity and an ambition to increase this to 15 GW by 2025. Today, we are among the world’s leading renewable energy companies with a broad range of green energy solutions to help decarbonise the world’s energy systems to limit global warming.

Here you will discover our work in the UK including the renewable energy projects that will help deliver UK net-zero targets plus our support and contribution to the communities in which we operate.

Our work in the UK

The UK leads the world in offshore wind deployment and is home to the world’s largest offshore wind farms. Here, we have 12 operational offshore wind farms that we either own or partly own, one wind farm under construction and a further three in our development pipeline. We have over 1,000 offshore wind turbines installed, which produce 4.9GW and enough green energy to power over 4.2 million UK homes a year. This will increase to 5.5 million following the completion of Hornsea Two offshore wind farm in 2022.

Discover more about offshore wind in the UK

Explore onshore wind in the UK

Renewable hydrogen, also known as green hydrogen, will play a vital role in decarbonising industry and transport and enable the UK to reach its 2050 net zero ambitions.

We are one of the lead partners in a renewable hydrogen project called Gigastack. The project, based in the Humber, will use green electricity from an Ørsted wind farm to generate renewable hydrogen by electrolysis that will then be used by the Philips66 refinery.

Learn more about renewable hydrogen and the Gigastack project

At Ørsted, we believe battery storage will play a crucial part in the future energy system as more of our energy comes from renewable sources.

We have taken our first steps into commercial battery storage by building and operating a 20MW project near Liverpool (called Carnegie Road), in addition to integrating a 2MW battery system into our Burbo Bank offshore wind farm.

Both projects, located in Merseyside, will help to keep the UK’s electricity grid balanced.

Discover the importance of battery storage and learn about our projects

Using enzymes, mechanical sorting, recycled water and anaerobic digestion, Renescience separates household waste into recyclables. Then it liquifies the organics from the waste and turns it into green energy.

The plant which treats up to 80,000 tonnes of waste per year, equivalent to waste from approximately 70,000 UK homes, is located in Northwich, Cheshire and was commissioned in October 2020.

Over the last decade, we’ve invested over £10bn constructing our UK offshore wind farms. This is helping to transform coastal communities across the UK through investment in local facilities, the creation of high-skilled jobs and apprenticeships, and the development of competitive, export-orientated local supply chains.

Find out how offshore wind is transforming coastal communities

In addition, our community grants help support local groups and organisations in the coastal regions where we construct and operate our offshore wind farms. Our three Community Benefit Funds have so far awarded over £6 million to more than 442 local social and environmental projects along the East and West coasts.

Our response to the COVID-19 pandemic

Duncan Clark, Ørsted’s Head of Region UK, explains how we’re responding to the COVID-19 pandemic and helping to support the communities in which we operate.

We have also joined forces with national youth charity OnSide in a new partnership and will invest £1 million in a Youth Zone that will support thousands of young people in Grimsby, on the UK’s East coast, as part of the town’s ambitious regeneration plans. The dedicated facility will offer long-term opportunities to learn and develop skills through positive activities and support from peers, youth workers and partner organisations.

On the west coast of the UK, we have invested £100,000 as a founding partner in the Eureka! Merseyside project to develop a world-class science and discovery centre in the Wirral. The partnership aims to continue the regeneration of the Wirral waterfront and address a potential “skills gap” by boosting engagement in Science, Technology, Engineering and Maths (STEM) subjects. 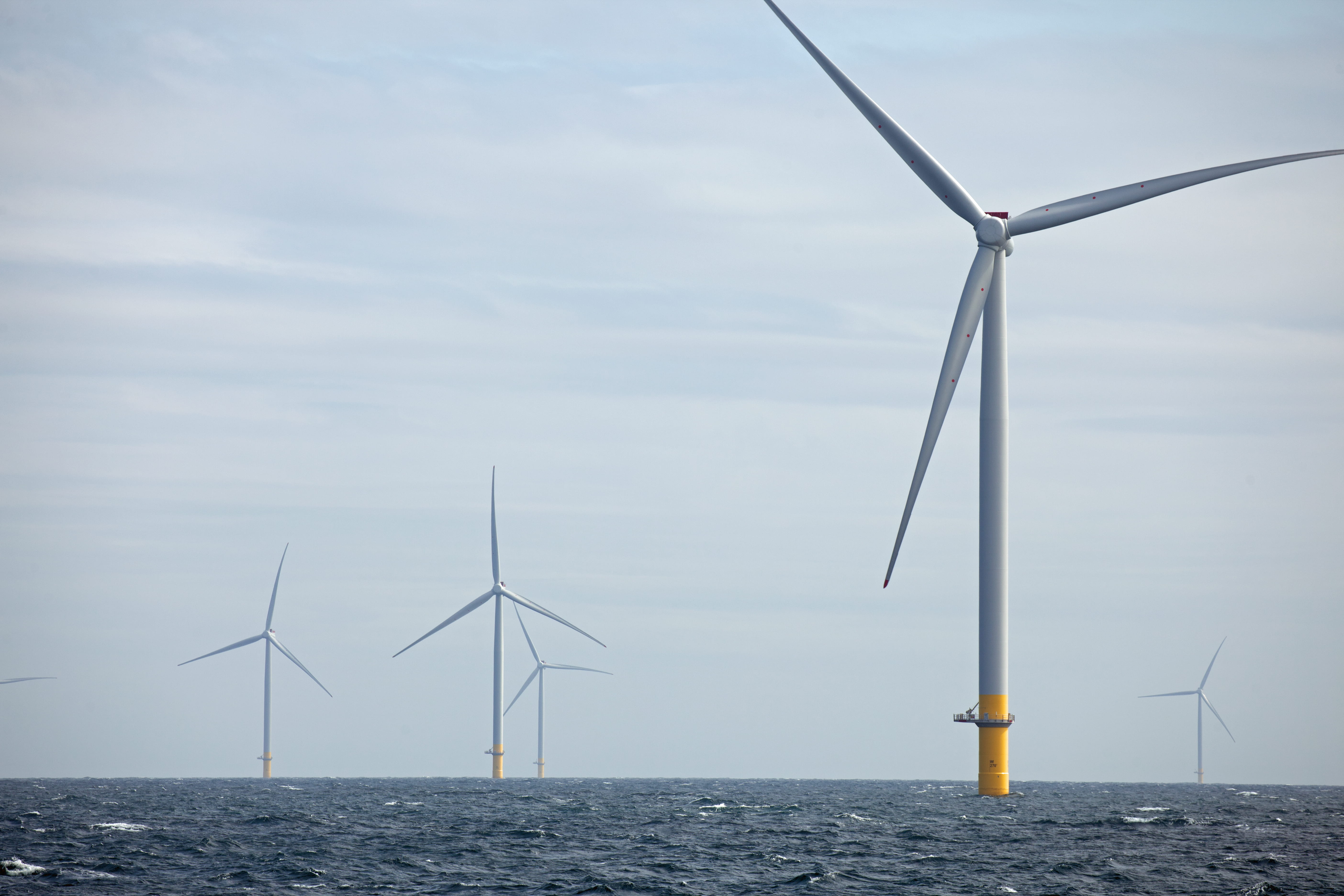