We believe renewable hydrogen is a promising technology and with the right framework in place it could play a role in decarbonising industry.

We want to create a world that runs entirely on green energy and, thanks to technologies like offshore wind, we have made great progress in decarbonising our electricity system. But in order to be fully green, we must find solutions wider than our electricity network. We believe renewable hydrogen is a promising technology and with the right framework in place it could play a role in decarbonising industry.

Limiting the effects of climate change is absolutely vital, and as we accelerate towards the zero-carbon economy, investigating new energy technology is becoming more important. 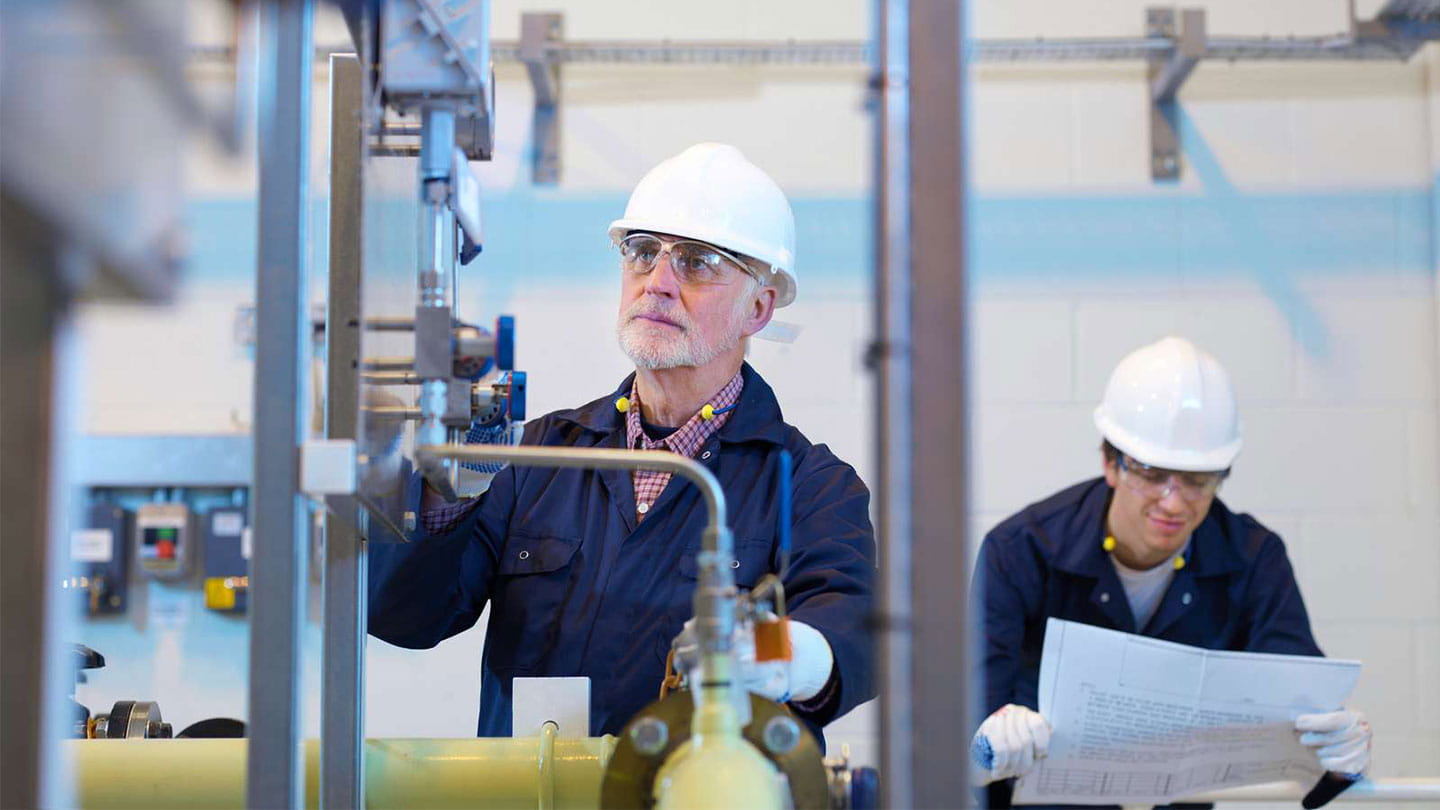 The government has set legally binding targets to reduce the UK’s carbon emissions. The five-yearly carbon budgets should ultimately lead to an 80% reduction in carbon emissions by 2050, compared to 1990 levels. Perhaps more pressing than this is the amendment to the Climate Change Act which commits the UK to net zero carbon emissions by 2050. According to the Committee on Climate Change, however, we are not on track to meet the 4th or even the final carbon budgets, the targets set for 2023 to 2027, and 2027 to 2032 respectively.

We have come a long way in decarbonising electricity, but lowering the emissions of carbon-intensive industrial processes and heavy transport is more challenging. This is where renewable hydrogen can help.

Traditionally, producing hydrogen is associated with high carbon emissions, but by using electrolysis powered by renewable energy, the process is carbon-free.

In the same way the cost of generating wind power has dropped by more than 60% since 2012, renewable hydrogen could follow the same experience curve. With the right investment and continued research, it can become, low-cost and widely-available, and a realistic part of the green energy system.

What is renewable hydrogen?

Renewable hydrogen is created by splitting water into hydrogen and oxygen using renewable electricity. The hydrogen is collected and used, while oxygen is released as the by-product if there is no need for it locally. The splitting process used is known as electrolysis, a well-established, although currently expensive, technology.

Fossil fuel intensive industries and the transport sector can decarbonize their processes by replacing the carbon-based fuels they use with renewable hydrogen.

What are we doing to support the zero carbon economy?

We have partnered with ITM Power and Element Energy on the Gigastack feasibility study, a six-month project to investigate the delivery of bulk, low-cost, zero-carbon hydrogen. The project aims to reduce the cost of hydrogen created through electrolysis to make it a realistic option for the UK’s energy system, and to decarbonise industry.