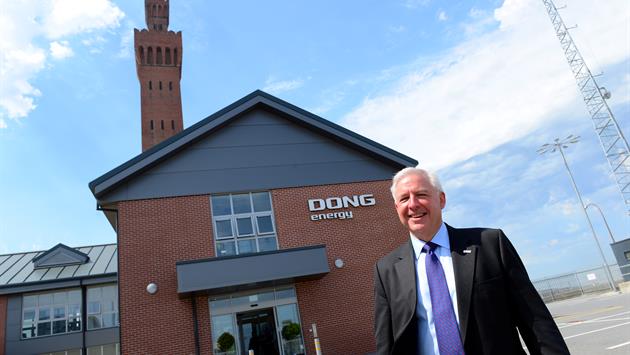 Brent Cheshire was DONG Energy's first UK employee in 2004 and under his leadership, the business has expanded rapidly with over 850 people now working in the UK. DONG Energy has invested around £6 billion in the UK during Brent Cheshire's tenure and is the UK market leader in offshore wind. 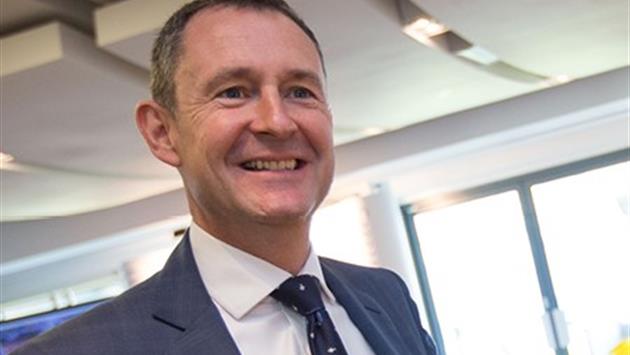 Matthew Wright, who comes from a position as CEO of Southern Water, has been appointed to succeed Brent Cheshire and will become the new Managing Director of DONG Energy UK effective of 1 June 2017. Matthew Wright brings 20 years of experience from the energy business.
Brent Cheshire said:

"It's been a great honour and privilege to lead DONG Energy's UK business for 13 amazing years. Having started up the UK operation back in 2004, I've seen incredible growth and change, and I'm immensely proud of where the business is standing today.

"My career started in oil and gas, so to end up retiring from the UK's leading offshore wind business has been quite a transformation for me personally. DONG Energy has invested billions into the UK already, and the business is in great shape to continue leading the energy transformation for many years to come.

"I wish everyone at DONG Energy the very best for what I'm sure will be a hugely exciting future ahead."

"Brent Cheshire has played an absolutely fundamental role in the significant growth and success of our UK business and I'm enormously grateful for his leadership, passion and dedication over the past 13 years. Brent has left the UK business in a fantastic position and I thank him for everything he's done for DONG Energy.

"This is an exciting time for our UK operation with four new offshore wind farms under construction and our first-ever REnescience bioenergy plant set to open later this year as well. I'm delighted that Matthew Wright will be joining us to continue building on this success."

Matthew Wright joins the company from Southern Water to head DONG Energy's largest international market and will work with Brent Cheshire from 1 May 2017 to ensure a smooth leadership transition. He will take over the role as Managing Director of DONG Energy UK on 1 June.