Pupils from the John Whitgift Academy in Grimsby kept their energy levels high as they took part in an extra-special lesson about offshore wind energy. 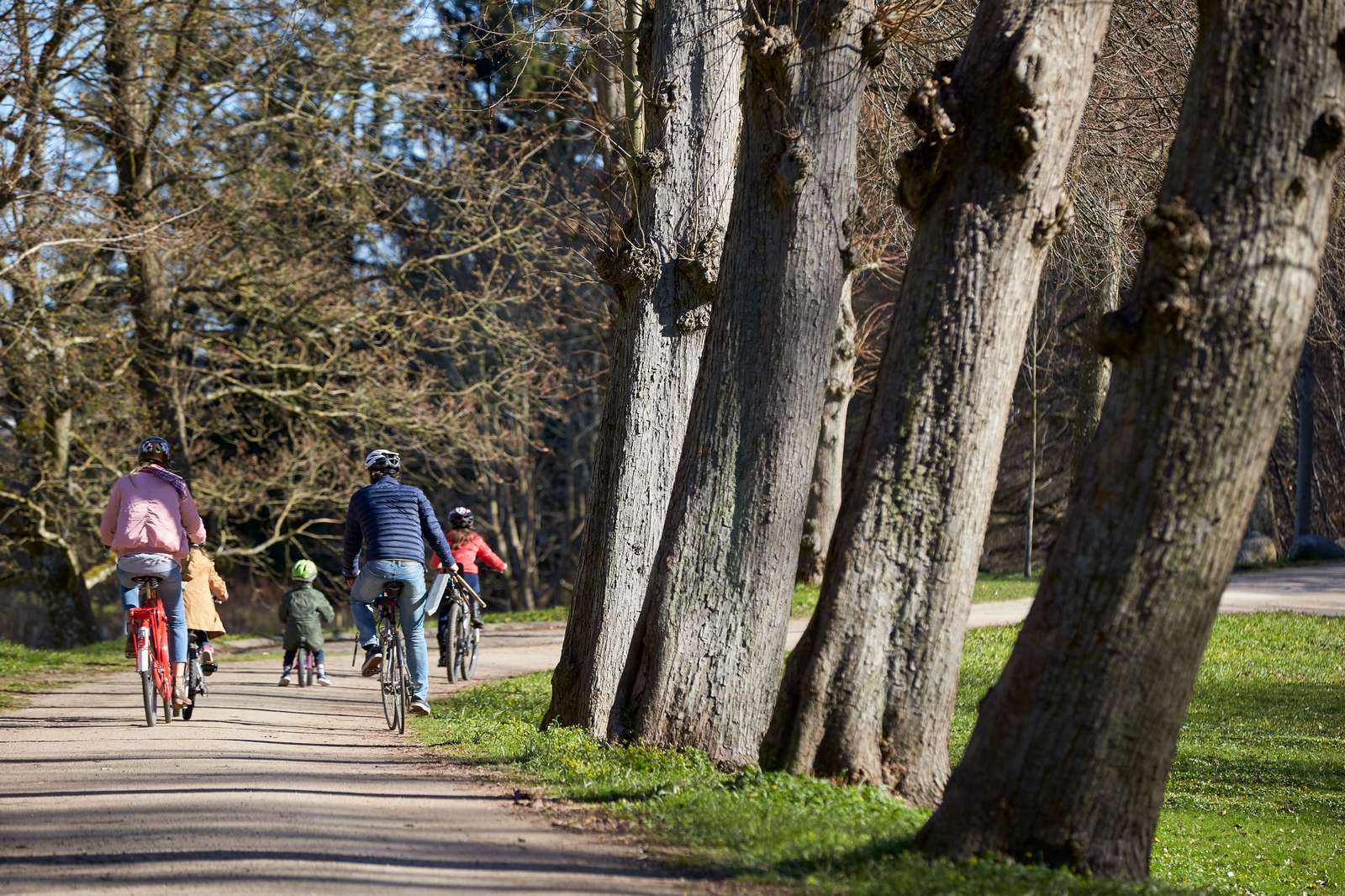 Pupils from the John Whitgift Academy in Grimsby kept their energy levels high as they took part in an extra-special lesson about offshore wind energy.

He spoke about his career path from school to Managing Director of a leading energy company, as well as teaching them about offshore wind energy. The students also battled it out in an activity designed to make them think about factors affecting the location of offshore wind farms.

Matthew, who has 20 years’ experience in the energy industry, said: “It’s really important that pupils are aware of the career options available to them from a young age. It’s as much about inspiring them as giving them the information they need to make the right decisions at this stage in their life. This is even more relevant now as we are seeing a shortage of people with engineering and technological skills, which we rely on in our industry.
“I had a lot of fun on the day and it was great to see young people so engaged and enthusiastic about such an important subject. It’s always great to get involved with inspiring the next generation, and my thanks to Teach First for organising the lesson.”

DONG Energy’s partnership with education charity Teach First aims to transform the skills landscape for young people in northern towns and cities including Grimsby, with a focus on STEM subjects. Their sponsorship goes much further than financial support, for example other pupils from John Whitgift Academy have already benefitted from a visit to the Race Bank windfarm construction base, and work experience placements over the summer.

This lesson was part of the ‘Big Class Challenge’, a national event organised by Teach First as part of a year of action to address the issue of educational disadvantage and promote social mobility.

James Westhead, Executive Director for Teach First, said: “I want to thank DONG Energy for taking part in The Big Class Challenge and Matthew Wright for taking the time out of his busy schedule to inform and inspire pupils.  We know at Teach First that these interactions with employers can make such a difference to the outlook of young people and hope that this lesson has sparked ideas about a possible future direction for the pupils of John Whitgift Academy.”

DONG Energy has been operating out of Grimsby since 2013. They own and operate two windfarms off the Yorkshire Coast, and are currently constructing two more including Hornsea Project One which will become the biggest windfarm in the world when it is operational in 2020.

Earlier this week they announced that Hornsea Project Two, which in 2022 will surpass Hornsea Project One as the biggest windfarm in the world, will be built at the lowest ever price for UK offshore wind.

DONG Energy in Education
We have a number of educational initiatives to inspire young people to access the growing offshore wind industry and develop the skills they need for a bright future.


About Teach First
We believe that disadvantage should not determine destiny. Our vision is that no child's educational success should be limited by their socio-economic background.

Our charity invests in the power of people to change the lives of children from low income backgrounds by: