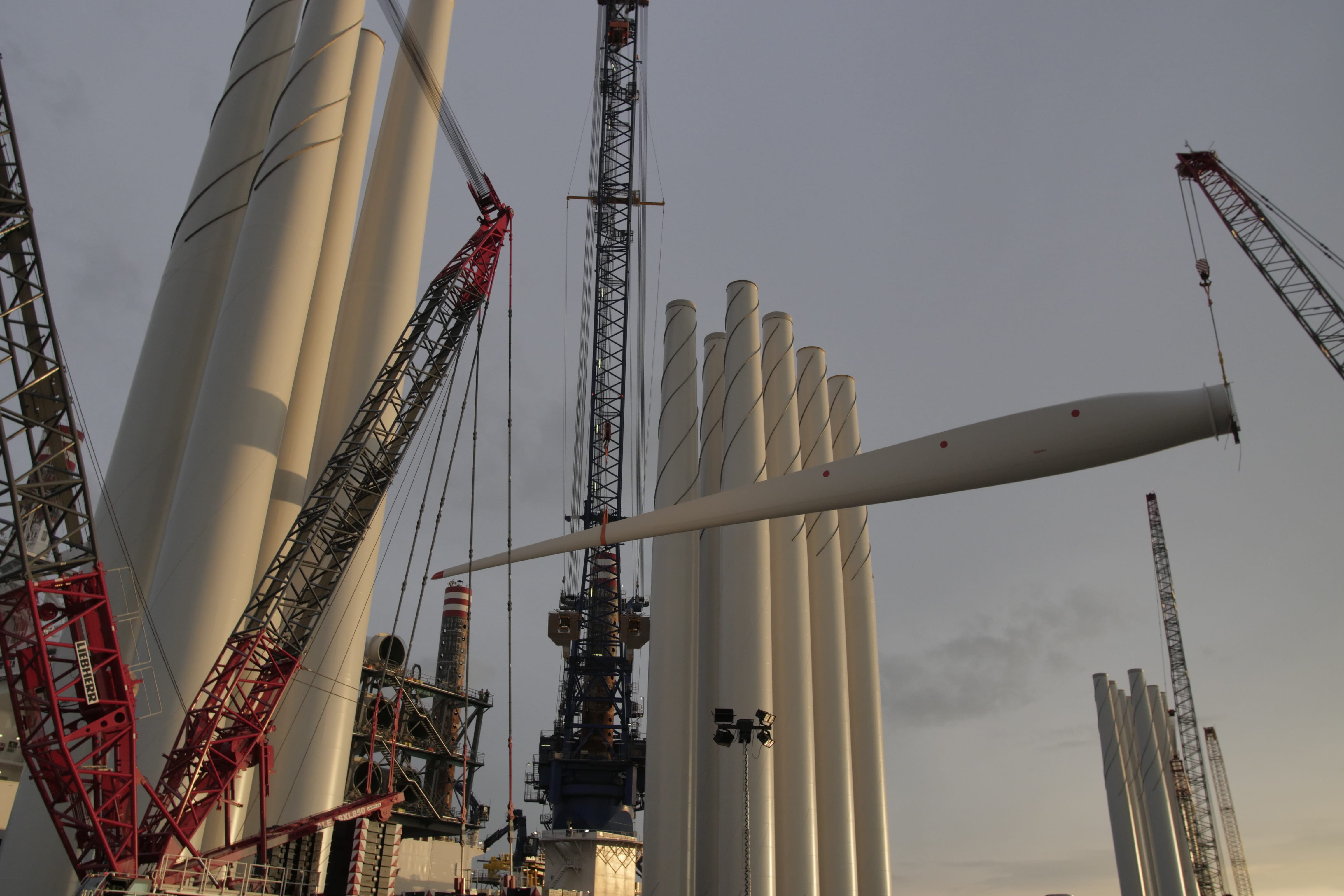 When operational in 2022, Hornsea Project Two will overtake its sister project, Hornsea Project One, to become the largest offshore wind farm in the world. It will have a capacity of 1,386MW which means it will be capable of supplying well over 1.3 million homes with clean electricity.

This is SGRE’s largest ever wind turbine order. They will provide all 165 8MW turbines, with the majority of the turbine blades to be manufactured at the SGRE facility in Greenport, Hull. The project will use the first ever 81m blades to be manufactured in the UK, as big as an Airbus’ 380 total wingspan, and when assembled the turbines will have a rotor diameter of 167m, the largest available on the market.

As part of the agreement SGRE also plans to partly source the wind turbine towers from the UK, further strengthening the UK supply chain.

Duncan Clark, Programme Director for Hornsea Projects One and Two, said: “We are delighted to continue our partnership with Siemens Gamesa. We’ve worked with them on many other UK projects, including Race Bank, which was officially inaugurated this month and the first project to use blades manufactured at the facility in Hull.

“With our East Coast Hub in construction in Grimsby and the SGRE facility in Hull, it’s clear to see the Humber area really is creating a world-leading cluster in offshore wind. The SGRE investment in the Hull facility has brought hundreds of jobs to the area, and we feel proud to have supported that through our leading contracts with SGRE.”

SGRE UK Managing Director Clark MacFarlane said, “SGRE is delighted again to be working with Ørsted in delivering the world’s largest offshore wind farm for the third time in the UK, building on London Array and Hornsea One. This latest collaboration with Ørsted sees a doubling of capacity and a halving of cost per MW/h over London Array, installed five years ago. Only by using our latest technology and working closely with the customer in every aspect of the project has this been possible. Long may our collaboration continue as we help drive our industry forward.”