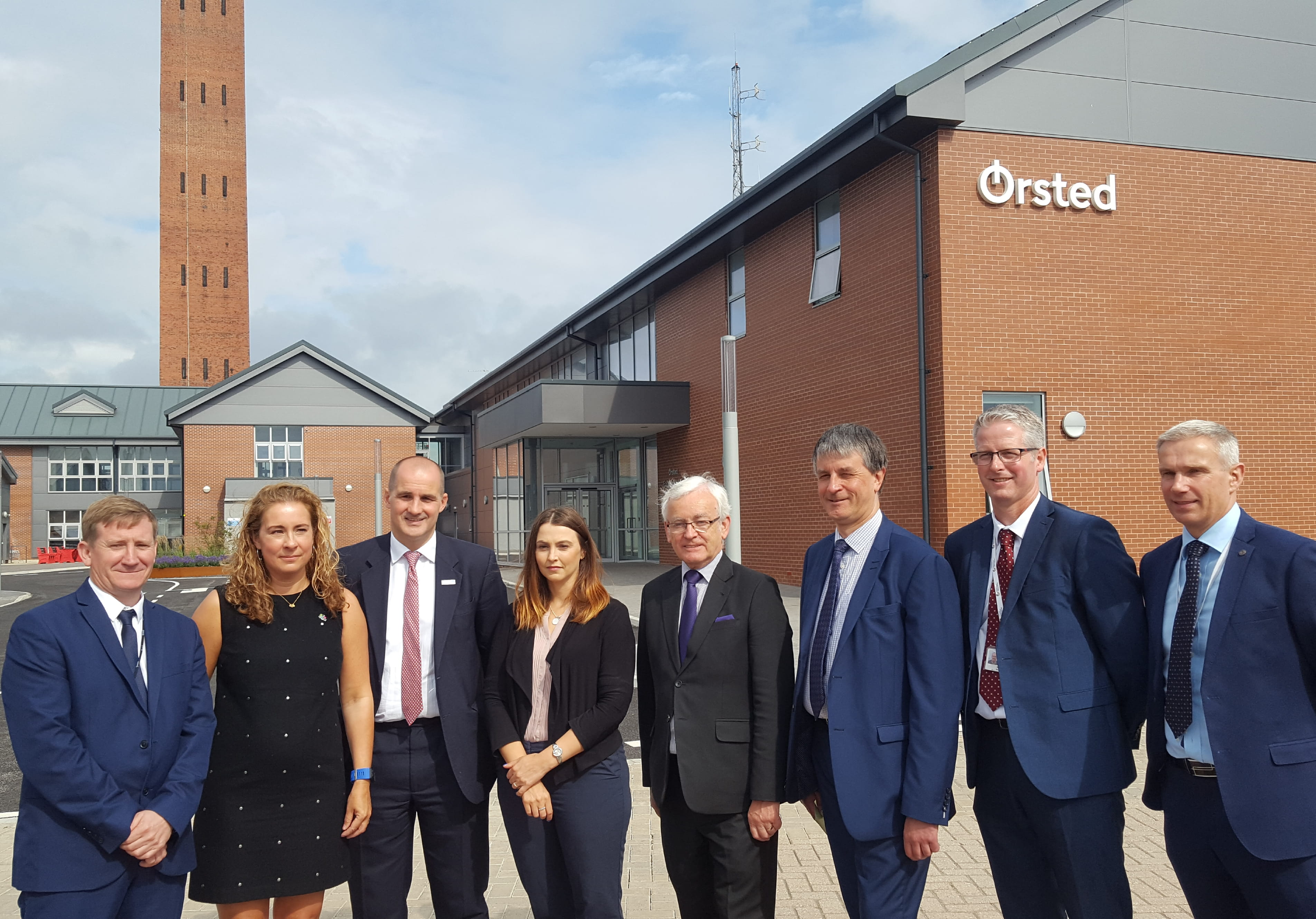 After a discussion with local councillors, MPs and other involved parties, Darren Ramshaw, Head of East Coast Operations at Ørsted gave Mr Berry MP a tour around the state-of-the-art operations and maintenance facility.

Ørsted employs around 350 people at the new site, which recently benefitted from a £10 million investment.

Darren said: “We’re extremely proud to be a part of the local leadership working in support of the Grimsby Town Deal. Ørsted has made a long term commitment to the area by building the world’s largest operations and maintenance site right here in Grimsby. With over 80% of our workforce living within an hour’s radius of the East Coast Hub, it’s extremely important to us that we support projects which will benefit our employees, and generations to come.

“Investing in young people in Grimsby is extremely important to us, and we already work with education charities and institutes within the area to inspire young people to study STEM[1] subjects, or to have a career in the growing offshore wind industry. It’s great to see these kind of commitments from Local Government and we are excited to see how they’ll benefit the people of Grimsby in years to come.”