Renescience Northwich passes final performance test and has been commissioned

Following upgrades to the facility and the shutdown throughout the spring due to COVID-19, Ørsted’s waste treatment facility, Renescience Northwich, located near Manchester, UK, has now successfully completed the last performance test and has been commissioned. 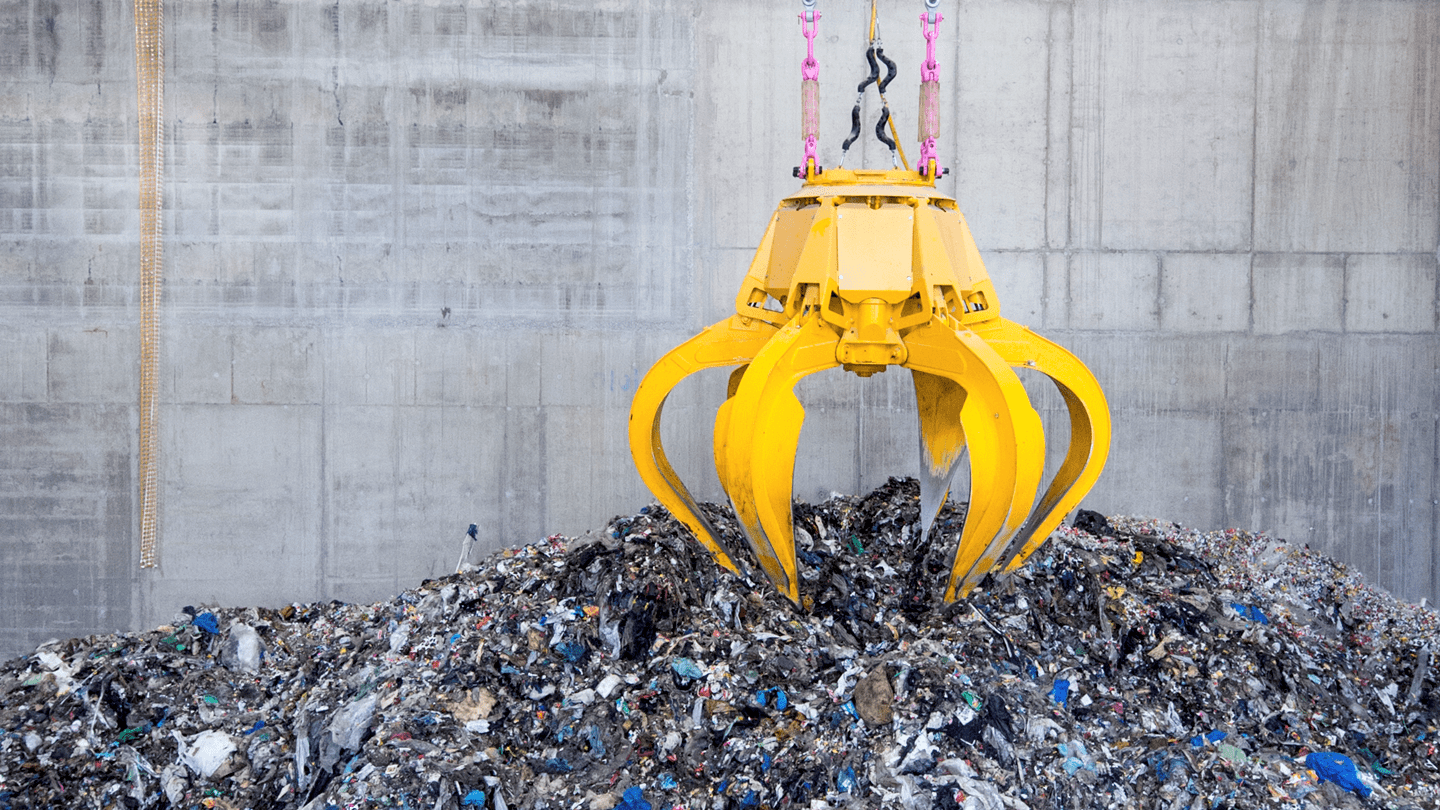 “With the commissioning of the Renescience Northwich plant, we’ve reached a critical milestone, and we remain optimistic about the potential of our enzymatic waste treatment technology, Renescience. Waste volumes are increasing globally and so are demands for innovative waste treatment for recycling. We’re confident that Renescience will be part of the solution by effectively both recovering and recycling valuable materials from unsorted waste, thus contributing to a world that runs entirely on green energy.”

The commissioning of the plant has been delayed by almost four years, and Ørsted has taken an impairment charge on the plant, mainly due to delayed commissioning and increased capital expenditure. As expected, the challenge has primarily been the mechanical sorting process which has now been resolved with upgrades of the facility.

During the modifications and upgrades, the plant has been downsized. This means that the maximum capacity of the plant is now 80,000 tonnes of waste per year instead of 120,000 tonnes per year as originally planned.

“It isn’t unusual that commissioning and optimisation of new innovative technologies – especially when it’s the first of its kind – take some time due to scaling up operations and interfaces between new processes and equipment, but of course, this delay isn’t what we’d hoped for. However, it’s important to note that our core patented enzymatic treatment process has continuously proven to work as expected both before and during commissioning.”

The Renescience Northwich plant is the first commercial size plant ever built and functions as a prototype from which Ørsted will gain important learnings.

Ørsted continues to focus on the UK market and is examining opportunities for future Renescience plants. The next plant will be an improved version based on the technical and commercial learnings from Renescience Northwich.