Ørsted, together with Neptune Energy and Goal7, have been awarded £239,000 from the Oil and Gas Authority (OGA) to fund a study into the potential use of renewable energy to provide power to a gas-producing offshore platform. 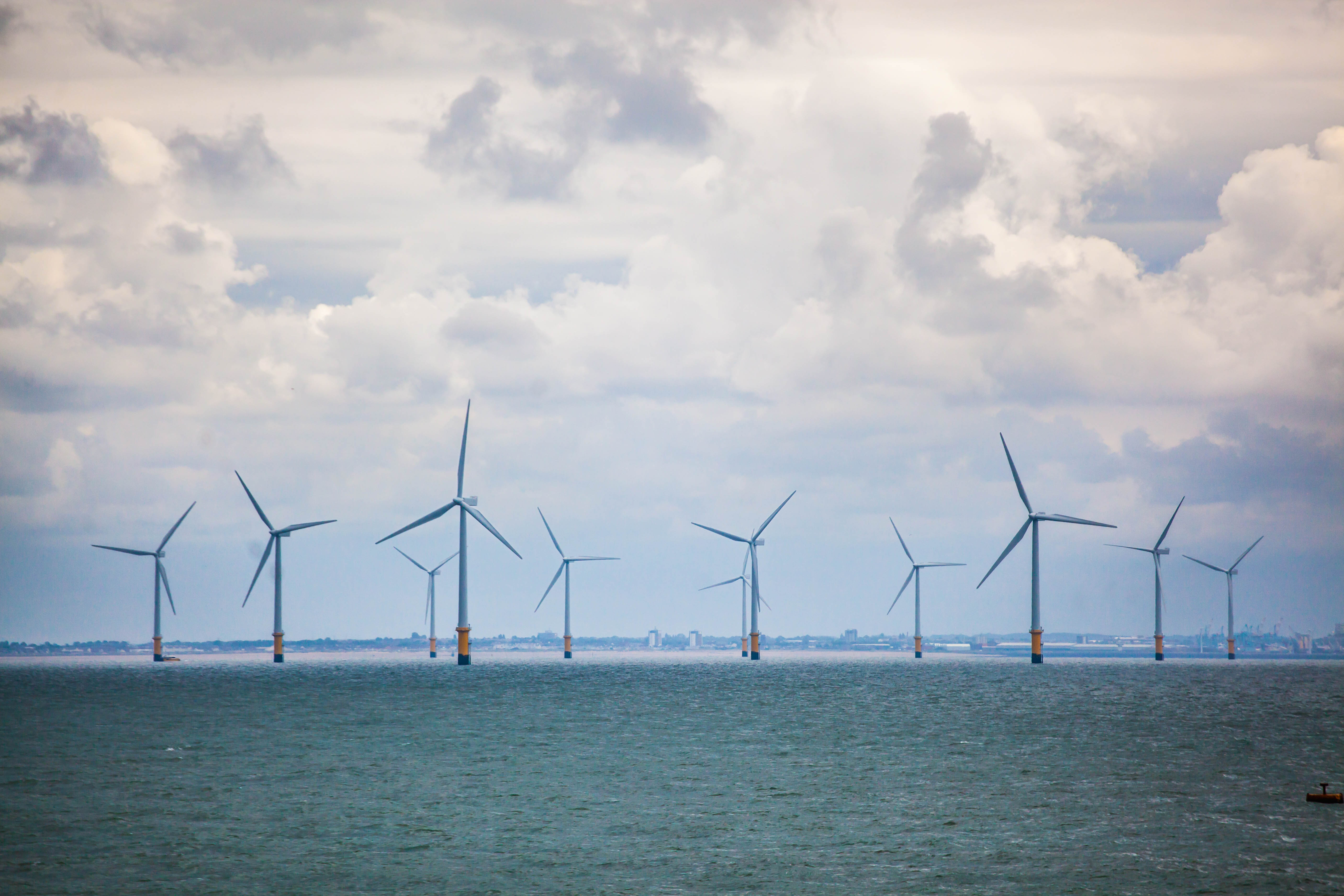 The research will use a generic offshore wind farm and oil and gas facility in the North Sea to explore the optimal technical design to provide a stable and reliable power supply from an offshore wind farm. This would be an important step towards decarbonising Oil and Gas production and would make a significant contribution to Net Zero in line with the commitments made at COP26 and the emission reduction commitments under the North Sea Transition Deal.

The four-month feasibility study will also investigate the commercial and consenting solutions for establishing an electrical connection between an offshore wind farm and an offshore O&G installation. The aim is to provide a solution that could be scaled, replicated and applied to any wind farm and platform in proximity to one another.

The funding has been secured as part of the OGA’s Decarbonisation Competition for the electrification of offshore O&G installations, which looks at ways to accelerate the electrification of offshore oil and gas installations and can help deliver the decarbonisation required as part of the North Sea Transition Deal, which has set emissions reduction targets to achieve net zero by 2050 with interim reduction targets of 10% by 2025; 25% by 2027; 50% by 2030.

According to the OGA, power generation accounts for around two thirds of oil and gas production emissions. It is anticipated that powering installations using electricity either from a cable to the shore or from a nearby windfarm could lead to 2-3Mtpa CO2 emissions reductions, which is equivalent to the annual carbon emissions from households in a city the size of Liverpool.

Platform electrification is a key component of the OGA’s vision for an integrated energy basin. The OGA’s Energy Integration Report found that the UK Continental Shelf could (through a mix of platform electrification, carbon capture and storage, offshore wind and hydrogen) absorb up to 60% of the UK’s entire CO2 abatement needed to achieve net zero emissions by 2050.

Ørsted and Neptune are also collaborating on a wider basis, facilitated by Goal7 to investigate how providing electricity from offshore wind could not only support significant decarbonisation of oil and gas production but also be the first step towards the full integration of energy systems that includes offshore low-carbon hydrogen production.

“We must continue taking urgent action to limit the damaging effects of climate change. The UK already leads the world in deploying offshore renewable energy and it is crucial that we look at how this clean technology can be used most effectively in order to support the decarbonisation of other industrial sectors such as existing Oil and Gas as we transition towards a completely low-carbon economy.

“This will not just benefit the oil and gas sector but will also support the case for new offshore wind capacity as demand for electricity increases, helping accelerate the growth of the UK’s offshore wind sector, which is essential if the UK is to meet its 2050 net zero commitments.”

“The decarbonisation of offshore operations is a vital step in the transition to a lower carbon future and Neptune Energy has already demonstrated the positive benefits of platform electrification; our Gjoa and Q13A operated assets in Norway and the Netherlands are powered in this way.

“There are however significant challenges to be overcome, particularly with regards to the electrification of platforms located many hundreds of kilometres offshore for which power from shore would likely prove unviable. Connections to offshore wind facilities could offer a technical solution, underpinned by a supportive policy and regulatory framework.”

“Energy systems of the future will be integrated and more complex than they have been in the past.  Goal7 advises businesses on developing and accelerating energy solutions which work in balance with the world around us.  Bringing companies like Orsted and Neptune together is critical to achieving this.  Electric power supply from offshore wind is critical to decarbonising existing offshore operations, enabling future developments in the North Sea and developing offshore power for future CCS and offshore green hydrogen production.

Achieving Net Zero carbon emissions by 2050 will need integration of very high levels of renewables into the wider energy system. The offshore oil and gas sector could significantly decarbonise its operations by sourcing power for platforms from the shore or from offshore renewables.

In addition to its potential for decarbonisation, the OGA predicts that the resulting power demand from offshore oil and gas electrification could potentially support up to 4 gigawatts of new offshore wind power capacity.