What is the Armed Forces Covenant?

The Covenant is a pledge that those who serve or have served in the armed forces, and their families are treated fairly. Ørsted already has many service veterans working on offshore wind, onshore wind and in other businesses across the UK. 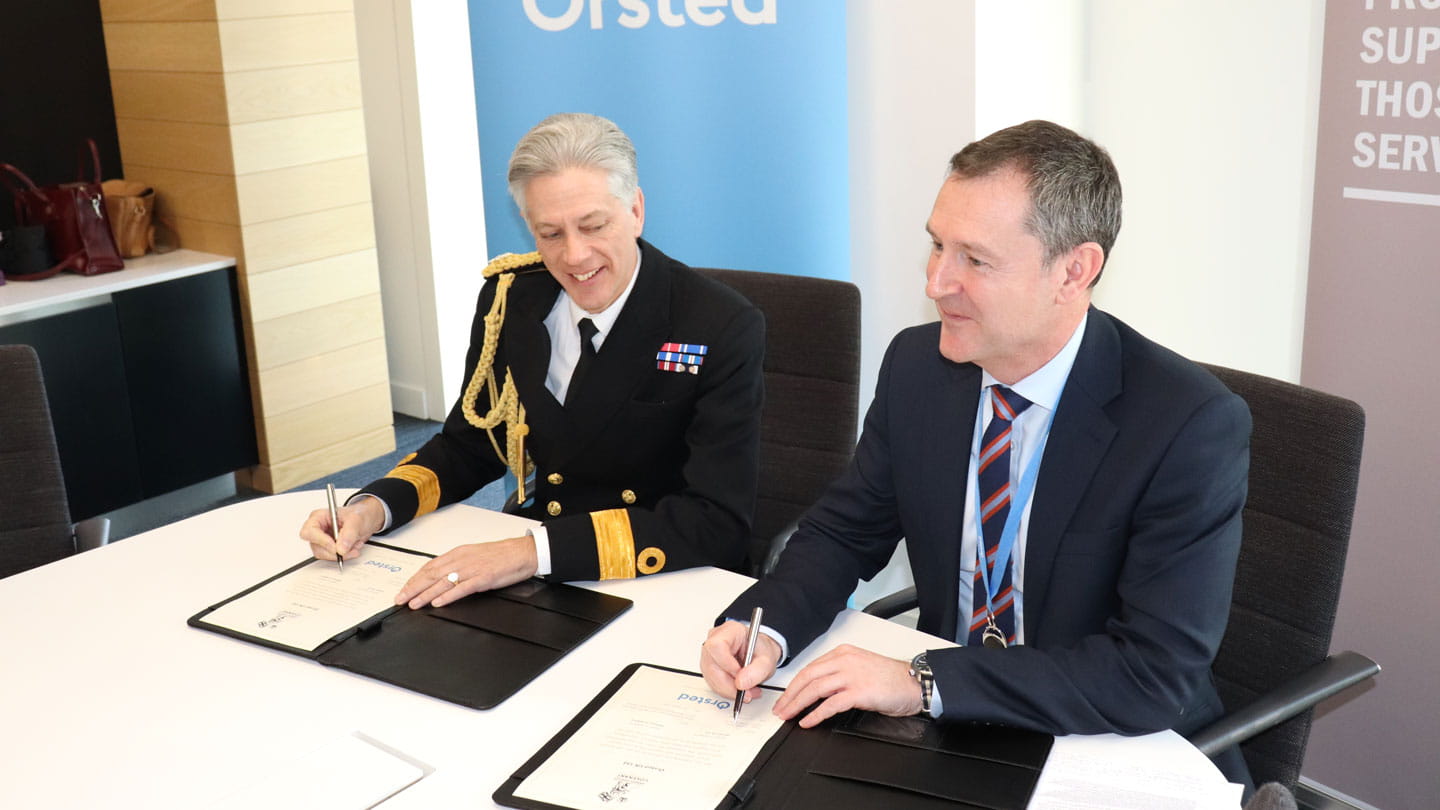 We believe that diversity and inclusion are key to contributing to the continuing success of our UK businesses. We are refining our recruitment processes to ensure that we attract and retain new talent from a wide range of sources, as well as supporting and employing people in the communities where we develop and operate our businesses.

Explore our open positions in the UK

"I spent 12 years in the Royal Navy as a Marine Engineer specialising in electrics. My time in the forces gave me the skills and experience to thrive in the renewable industry. Knowing I can make an impact on the environment producing green electricity was important to me, especially having a young family"

Watch the film to hear more from Ash Hedges. 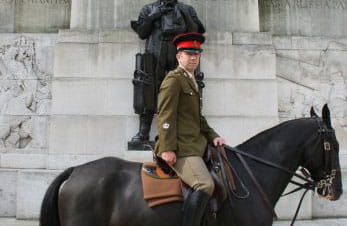 After leaving the armed forces in 2014 having served 26 years in the Royal Artillery, Paul reflects on his transition to the renewables industry and the supportive community of fellow veterans at Ørsted.

“I left the Army in August 2014 having served 26 years in the Royal Artillery. After joining as a junior soldier in 1988 and completing a year’s training, I went on to spend 23 years as a soldier and 3 years as a commissioned officer. Most of my career consisted of work in communications, learning and development and logistics and I was one of a select few to promote through all the ranks and then transition to a second career as an Army Officer.

“On leaving the army in 2014, I expected to work in HSE or facilities management, so transitioning to the renewables industry was an unexpected privilege for me.

“The Army values and standards very much align with Ørsted’s guiding principles and Being Ørsome characteristics which provided me with familiarity and confidence that my skills and work ethic would be well suited and utilised here.

“Veterans have so much to offer in the wind industry as technicians or in office related roles. We have so many veterans across the East Coast that the stories, banter and common relationships are very much alive which creates a very welcoming and supportive community during and after that transition to civilian life. “ 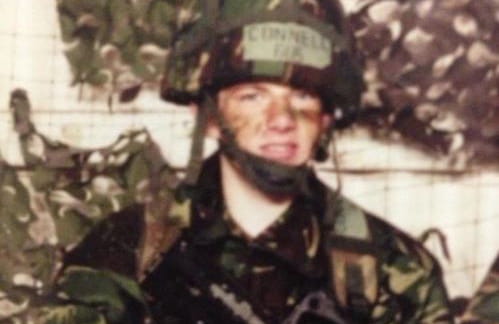 Glenn joined the RAF as an Aircraft Electrician in 2001 on a nine-year contract with 9 Reserve. He now uses his acquired skills in his role as a High Voltage (HV) senior specialist at Ørsted.

“I always wanted to be a pilot but didn’t get the grades, so I joined as an engineer - I now have more than I needed! I did my basic training at RAF Holton and then moved to RAF Cosford where I spent 18 months doing my trade training. I then went to RAF Leeming and worked on the Tornado F3 aircraft. From there, I moved to RAF Coningsby where I worked on the new Eurofighter.”

“[While serving,] I also managed to complete my HNC/HND in electrical and electronic engineering and started my degree – I’ve since finished my degree working at Ørsted.

After nine years of military service, Glenn left the RAF so he could be at home with his son. However, the transition from a military role to civilian role wasn't too dissimilar:

“I moved from one engineering role to another with small teams. The major difference is turbines instead of fast jets! I think the RAF is the most relaxed out of all the armed forces, so the transition was easier for me than it might be for others.

“I’ve not found anyone at Ørsted who I couldn’t speak to and ask for advice if I needed anything. There is a family atmosphere here.” 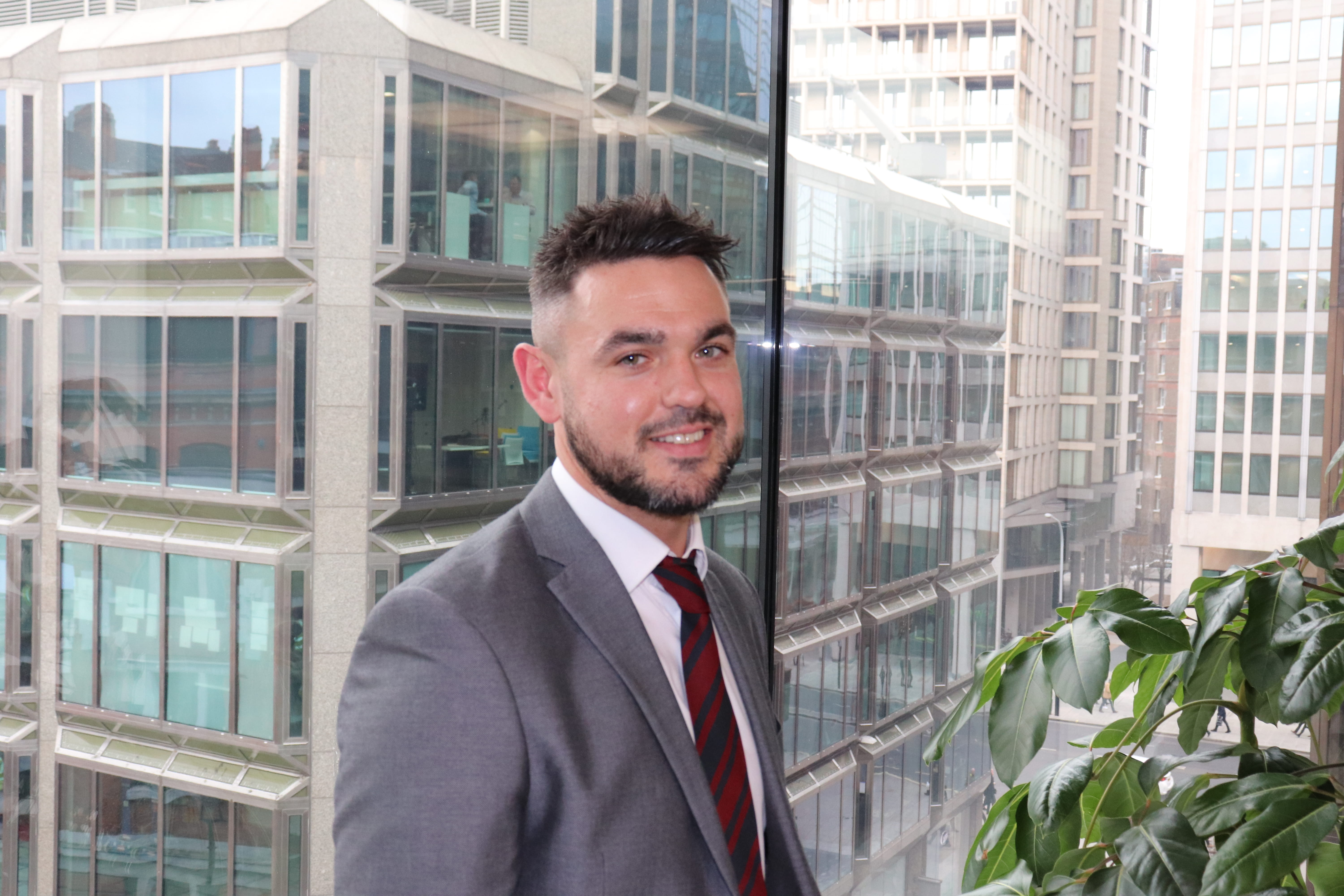 "I served in the Royal Engineers for nine years. I think there are a lot of qualities and skills that translate really well to offshore wind industry – discipline, team work, flexibility and integrity. The training in the armed forces is done to a very high level, so employees know that potential candidates are generally a very high standard.” 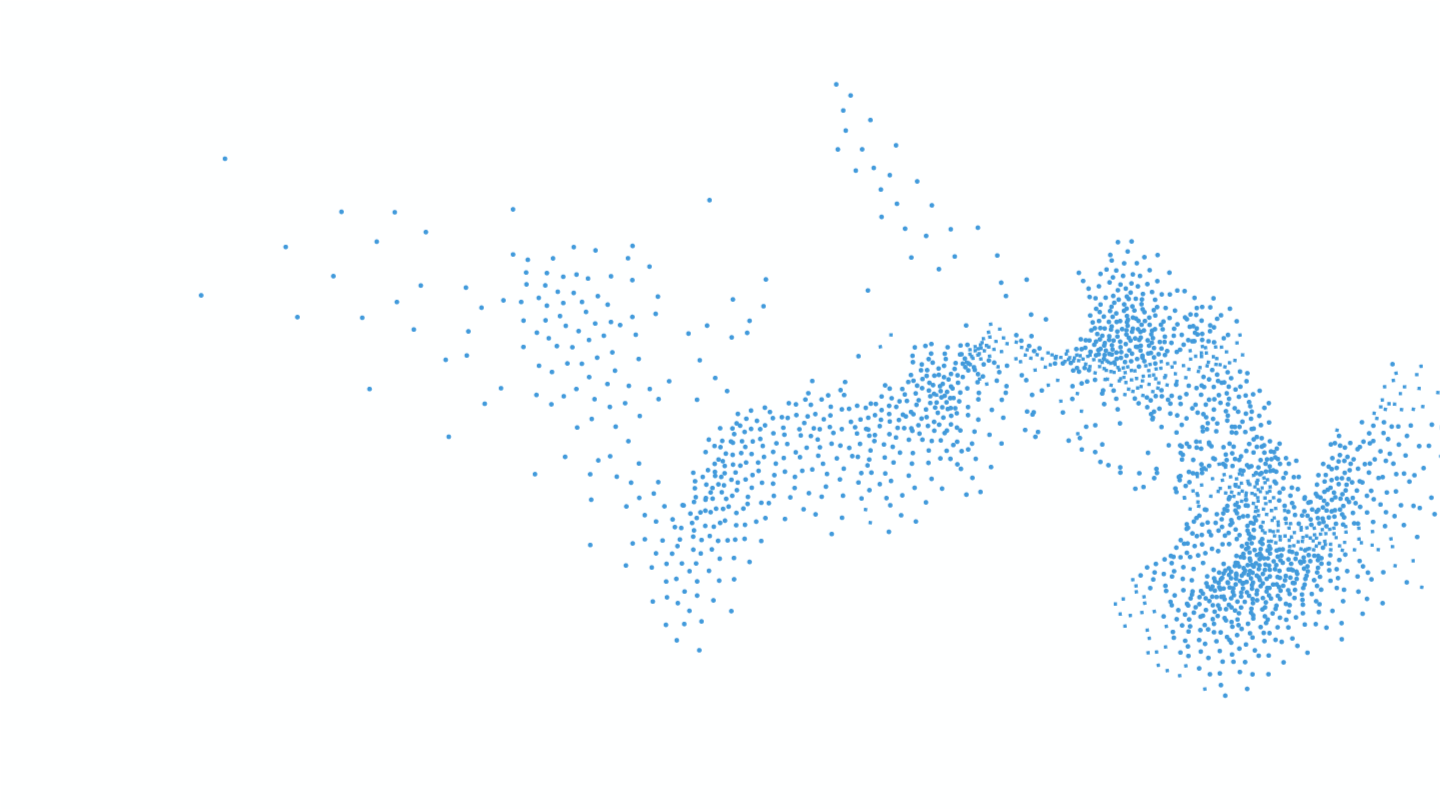 We are an inclusive workplace that not only encourages high performance, but also provides the flexibility for our employees to nurture their well-being