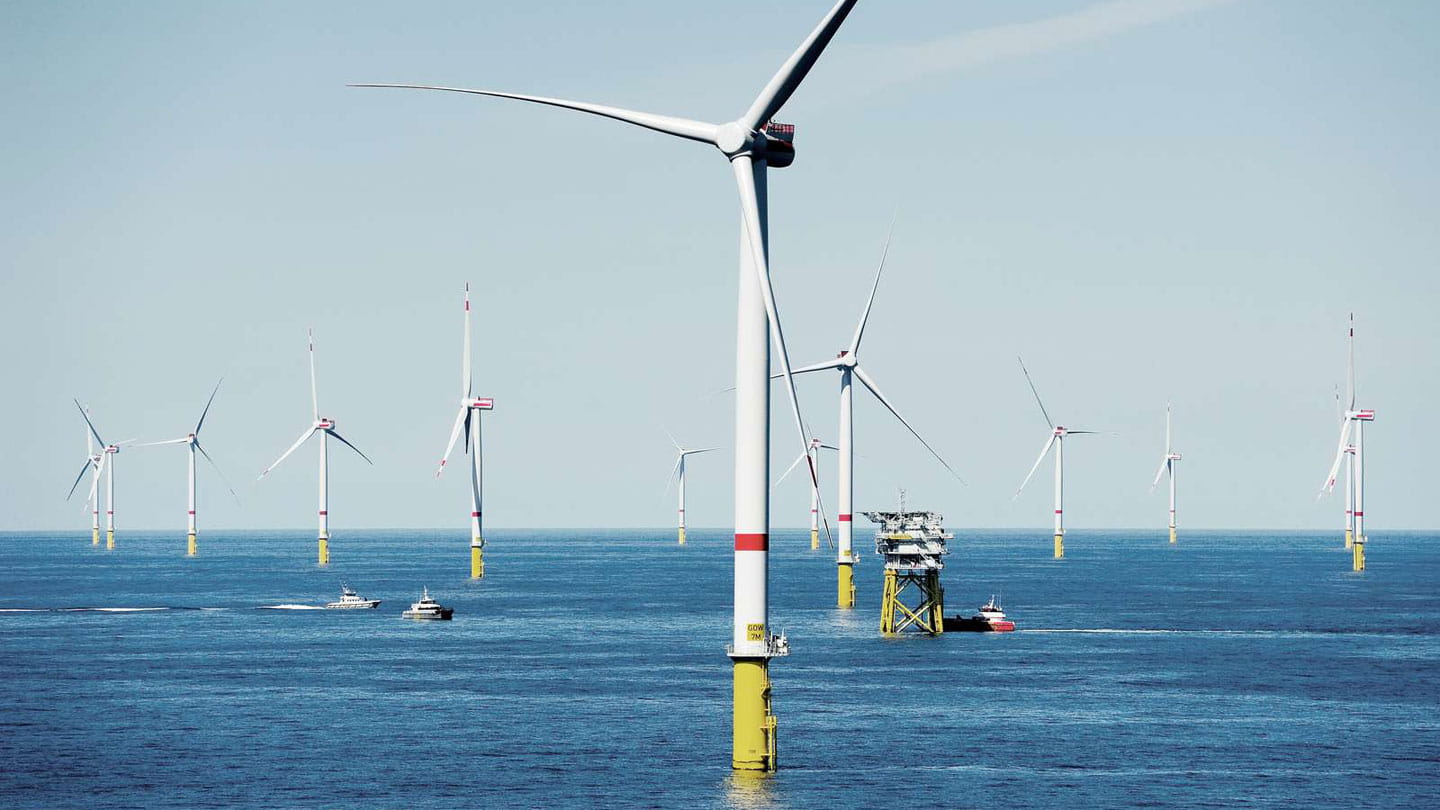 Two global offshore wind leaders have joined forces with leading academic research centres to advance offshore wind power technology in the UK. The five-year programme, between DONG Energy, Siemens Gamesa Renewable Energy and the Universities of Sheffield, Durham and Hull, will address current and future challenges in order to reduce the cost of electricity from offshore wind.

About DONG Energy:
DONG Energy (NASDAQ OMX: DENERG) is one of the leading energy groups in Northern Europe, headquartered in Denmark. Around 6,700 ambitious employees, including over 850 in the UK, are engaged in developing, constructing and operating offshore wind farms; generating power and heat from our power stations; providing energy to residential and business customers on a daily basis; and producing oil and gas. Group revenue was DKK 71bn (EUR 9.5bn) in 2015. For further information, see www.dongenergy.co.uk or follow us @DONGEnergyUK on Twitter.
It was announced today, by Jo Johnson, Minister for Universities and Science, that the Engineering and Physical Sciences Research Council (EPSRC) will support the programme with £3.2 million. DONG Energy and Siemens are also contributing £2.5 million and including the contributions from the three universities the project's funding totals £7.6 million.

The EPSRC funding is part of Partnerships for a Prosperous Nation, a multi-million pound investment into research partnerships to strengthen links between the UK's research base, industry and business partners.

DONG Energy has an existing partnership with Durham University, through funding the Chair in Renewable Energy position at Durham Energy Institute, and endowing three MSc scholarships for Durham University students each year since 2011.

The funding announced today will enable both organisations to further their understanding on "condition monitoring" in a bid to reduce the cost of offshore wind.

Benj Sykes, UK Country Manager for Wind Power said, "This is a fantastic outcome for the future of the offshore wind industry. Since our partnership with Durham University began in 2011, we have provided funding of more than £2million to support research to accelerate the advancement of offshore wind technology, which will ultimately help to lower costs. This further funding from the EPSRC demonstrates the Government's support for this technology, and shows that industry, academia and Government are continuing to collaborate to maintain the UK's status as the global leader in offshore wind.

"The cost of offshore wind has come down so rapidly in the past few years, that in 2016 the industry beat the 2020 target it and the Government set in 2012, four years early. As we build more offshore windfarms in the UK, we are investing heavily in operations and maintenance activities so understanding if these costs can be reduced by "condition monitoring" is key in our aim to reduce costs further. As we continue to work closely with Durham University, and also in partnership with Siemens, University of Sheffield and the University of Hull, we look forward to the outcome of bringing two global leaders in offshore wind together with world-class academic researchers to deliver solutions that will continue the cost reduction journey of offshore wind."

DONG Energy is the global leader in developing and building offshore wind farms and has invested £6 billion in the UK. It has nine operating windfarms with a further three under construction and more in development.