Ørsted Announces Latest Round of Grants for the Community 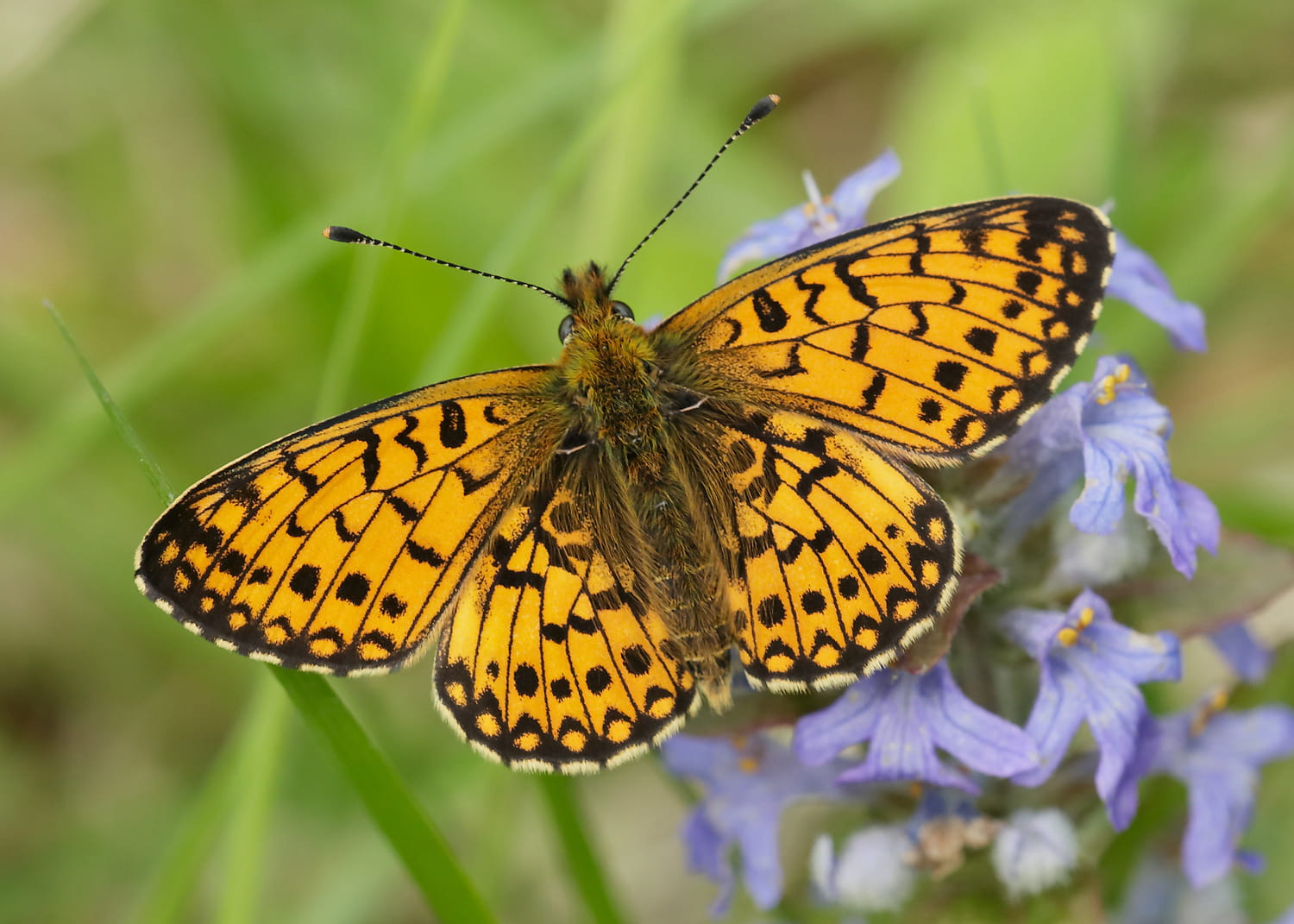 Since the Fund launched in 2016 over £1.2M has now been committed to community and environmental projects located in coastal communities of Cumbria and Lancashire near the wind farm.

The full list of organisations awarded grants from Round 5 of the Fund are as follows:

“The North West is now home to the world’s largest offshore wind farm capable of supplying clean electricity to almost 600,000 homes, but our commitment to the region goes beyond creating green energy. We are delighted to be able to support the incredible work community work that goes on throughout the area, which is showcased in this latest round of funding. So far, the Walney Extension Community has contributed more than £1.2 million to local groups and organisations to help make a positive and lasting difference.”

“We are absolutely delighted to have received this funding, which will be used to help conserve some of the rarest and most threatened butterfly and moth species in the UK. We will also be working locally to stimulate wood fuel, timber extraction and coppice businesses and we can connect with local groups for training, up-skilling and developing volunteer opportunities in woodland management for butterflies. This is such an exciting project and we are particularly pleased to be working with the old foresters to inspire and train a new generation.”

The Fund is made possible by Ørsted (formerly DONG Energy) which has constructed the new offshore wind farm off the Walney Island coast in Cumbria. Each year, approximately £600,000 will be made available for community projects for the expected 25-year lifetime of the wind farm.

The eighteen groups above join a list of 57 other community groups that have already benefitted from the Fund.

The sixth round of the Fund is now open to applications. The Fund is being administered by national grant-making charity GrantScape and more details can be found at GrantScape’s website www.grantscape.org.uk or by calling 01908 247634. The next closing date for applications is 7 January 2019. 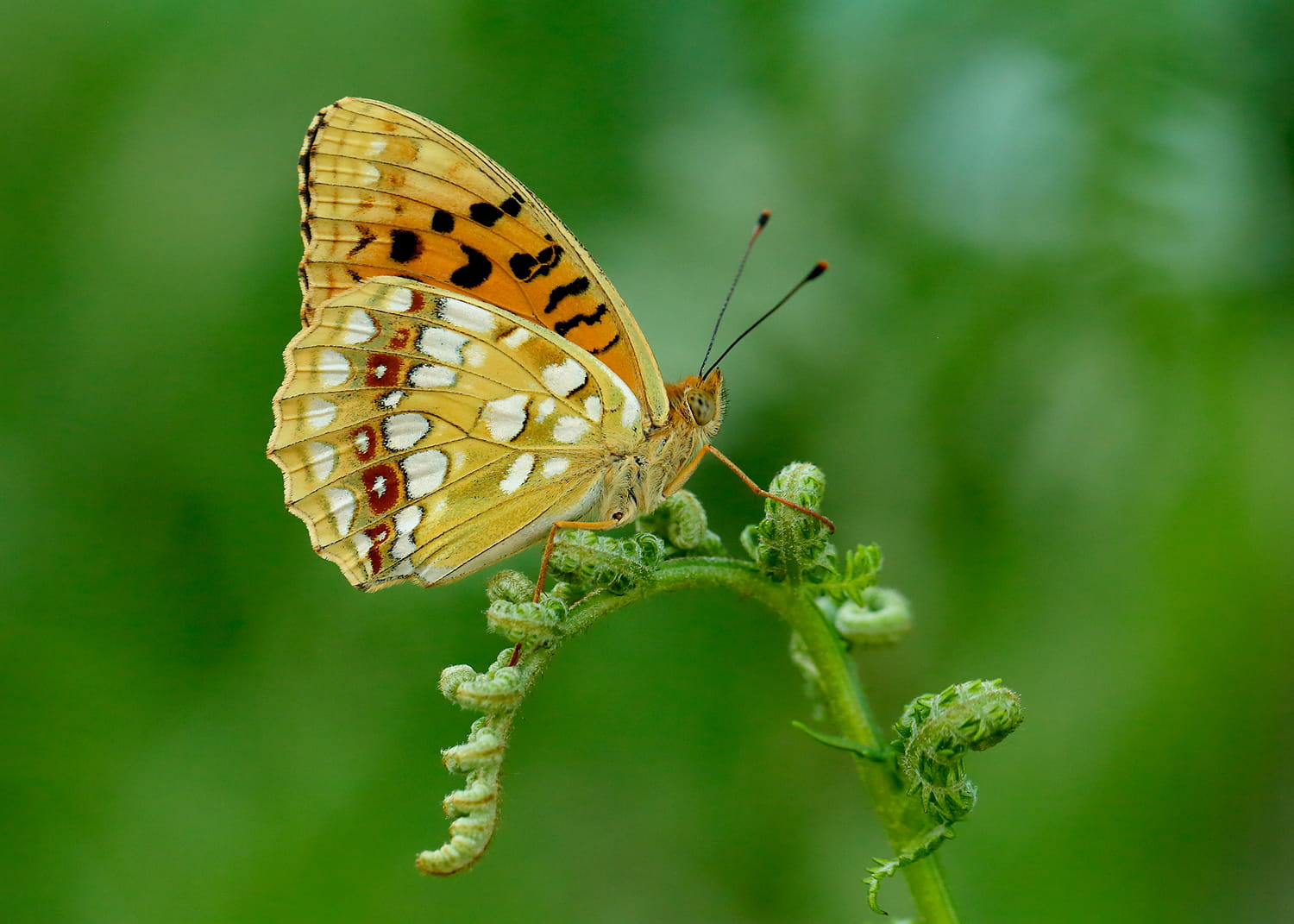 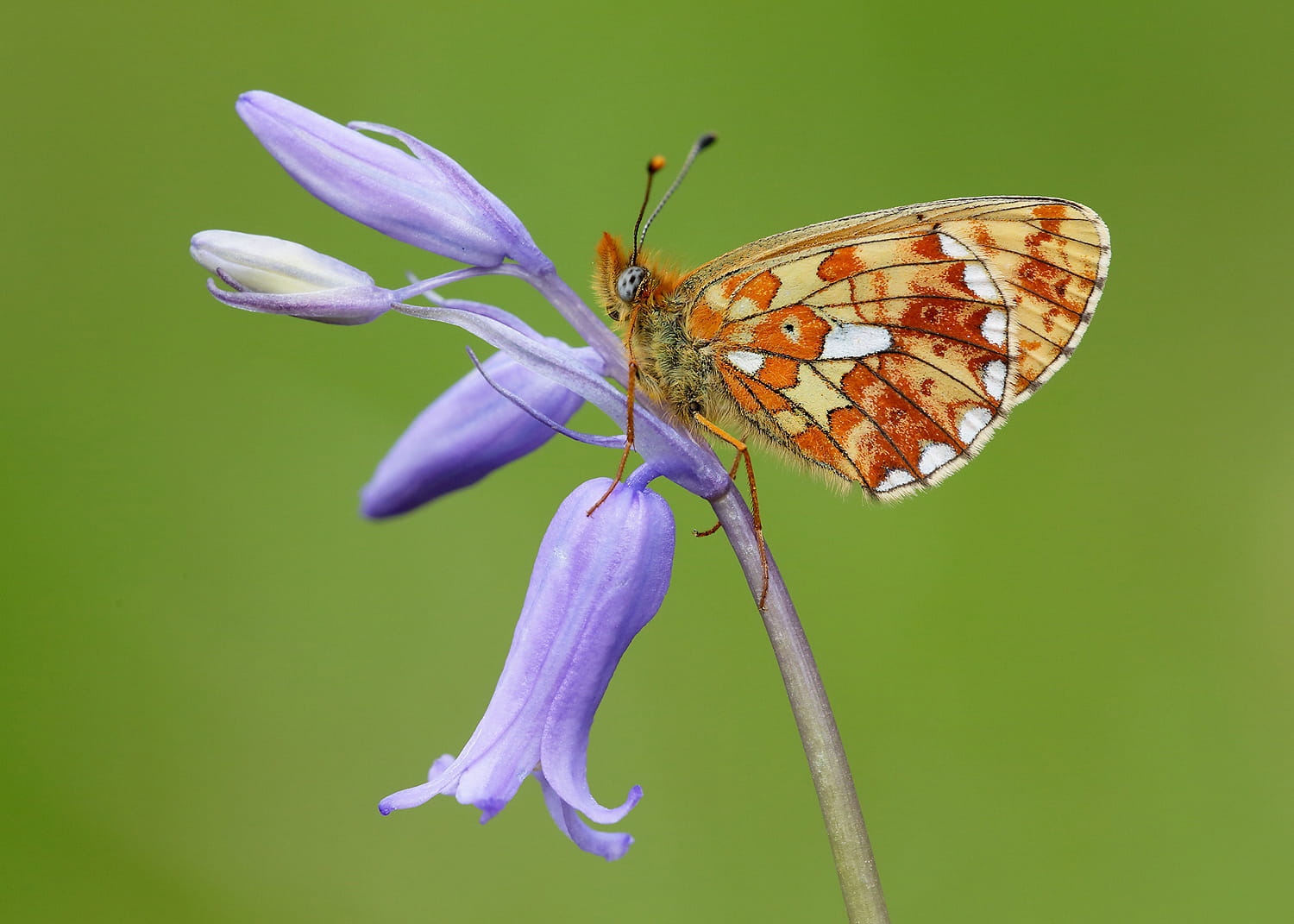 The Ørsted vision is a world that runs entirely on green energy. Ørsted develops, constructs and operates offshore wind farms, bioenergy plants and innovative waste-to-energy solutions and provides smart energy products to its customers. Headquartered in Denmark, Ørsted employs 5,600 people, including over 900 in the UK. Ørsted's shares are listed on Nasdaq Copenhagen (Ørsted). In 2017, the group's revenue was DKK 59.5 billion (EUR 8.0 billion). For more information on Ørsted, visit orsted.co.uk or follow us on Facebook, LinkedIn, Instagram and Twitter.

GrantScape is a grant-making charity committed to enhancing the environment and strengthening local communities through its grant programmes. GrantScape’s experience stretches back to 1997 and it has awarded grants totalling over £80 million to deserving projects over this time.

GrantScape manages a range of community and environmental grant programmes on behalf of corporate and local authority clients. These are tailored to their individual requirements, which is the charity’s speciality. In addition, GrantScape offers a professional project management and grant process review service to groups requiring support with these activities.