Ørsted has signed a long-term agreement with Northumbrian Water that will see the water company take almost a third of its renewable energy demand from Race Bank offshore wind farm. 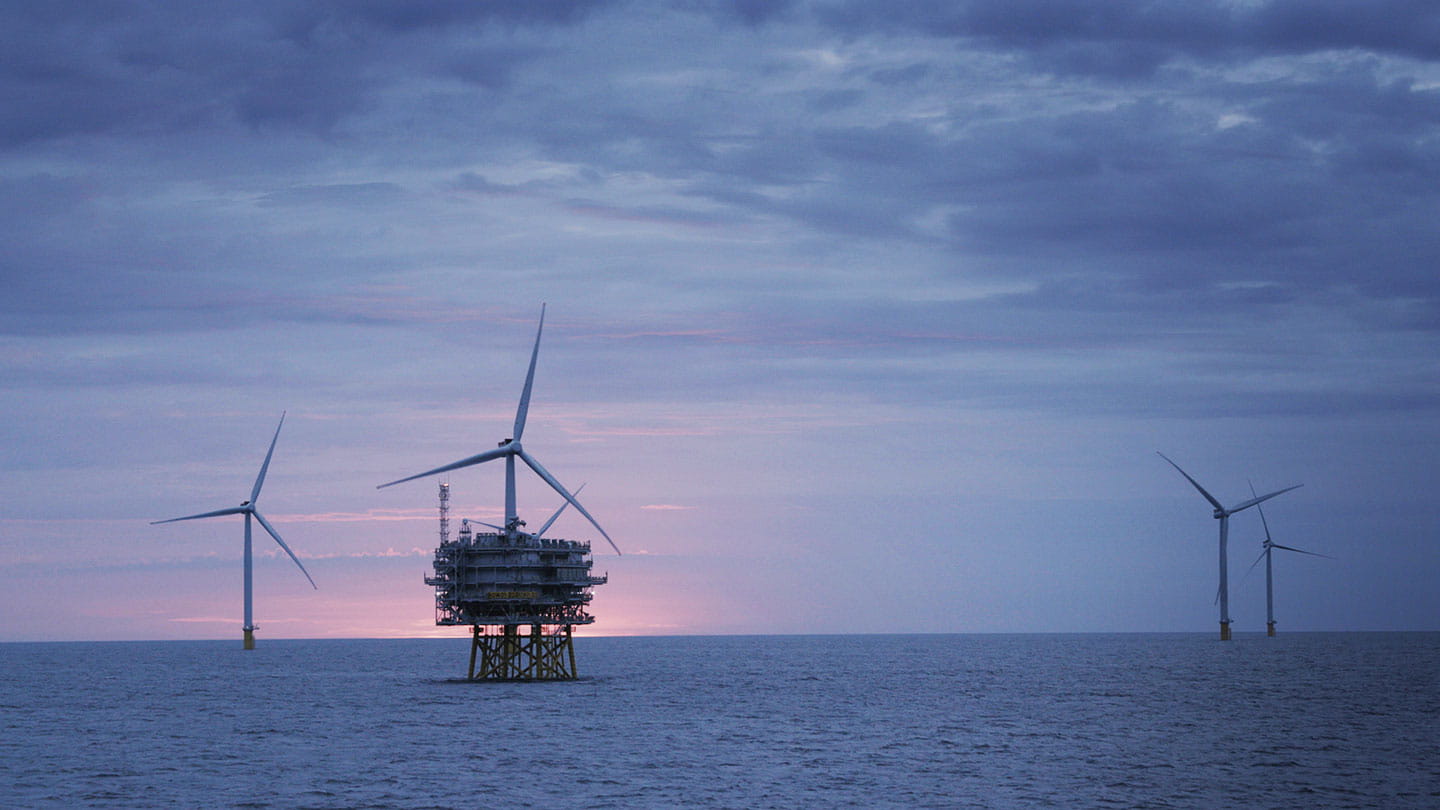 The 10-year deal is the first Power Purchase Agreement (PPA) of its kind in the UK and is an expansion of a renewable electricity supply agreement between the companies, which started in April 2018.

From 1 March 2019, Northumbrian Water will source 30% of its renewable electricity directly from the Race Bank offshore wind farm, off the coast of Norfolk. The move further drives Northumbrian Water's sustainable and renewable energy strategy, building upon its existing solar, hydro, gas to grid and advanced anaerobic digestion power generation.

The corporate PPA will deliver approximately 100GWh per year of renewable electricity from the offshore wind farm to Northumbrian Water consumption sites in the North East, Essex and Suffolk, amounting to approximately 1TWh across the term.

“This PPA is not only a first of its kind in the UK; more importantly it aligns perfectly with our sustainability goals and our ambitions of creating a truly cohesive energy management strategy. The long-term stability this brings is fantastic for us, and great news for our customers and stakeholders, because it reduces operational costs without compromising our work.”

Under the agreement Ørsted will also provide an innovative balancing service of the wind output so that the electricity can be delivered to Northumbrian Water under their existing supply agreement.

“Northumbrian Water shares our ambitions towards a greener future and are able to benefit from this journey through signing a Corporate PPA from Race Bank. For Ørsted, this agreement is an important step towards building long-term green partnerships with corporate power customers.”

Race Bank offshore wind farm is one of the newest operational wind farms in the UK with commissioning being achieved last year. It is capable of generating up to 573 megawatts (MW) of green electricity from its 91 Siemens Gamesa 6 MW wind turbines. With the corporate PPA, Northumbrian Water will purchase approximately 100GWh a year for 10 years from Race Bank.

The Ørsted vision is a world that runs entirely on green energy. Ørsted develops, constructs and operates offshore and onshore wind farms, bioenergy plants and innovative waste-to-energy solutions and provides smart energy products to its customers. Headquartered in Denmark, Ørsted employs 6,080 people, including over 900 in the UK. Ørsted’s shares are listed on Nasdaq Copenhagen (Orsted). In 2018, the group’s revenue was DKK 76.9 billion (EUR 10.7 billion). For more information on Ørsted, visit orsted.co.uk or follow us on Facebook, LinkedIn, Instagram and Twitter.