The first turbine at the world’s biggest offshore wind farm has been installed and is now producing electricity. 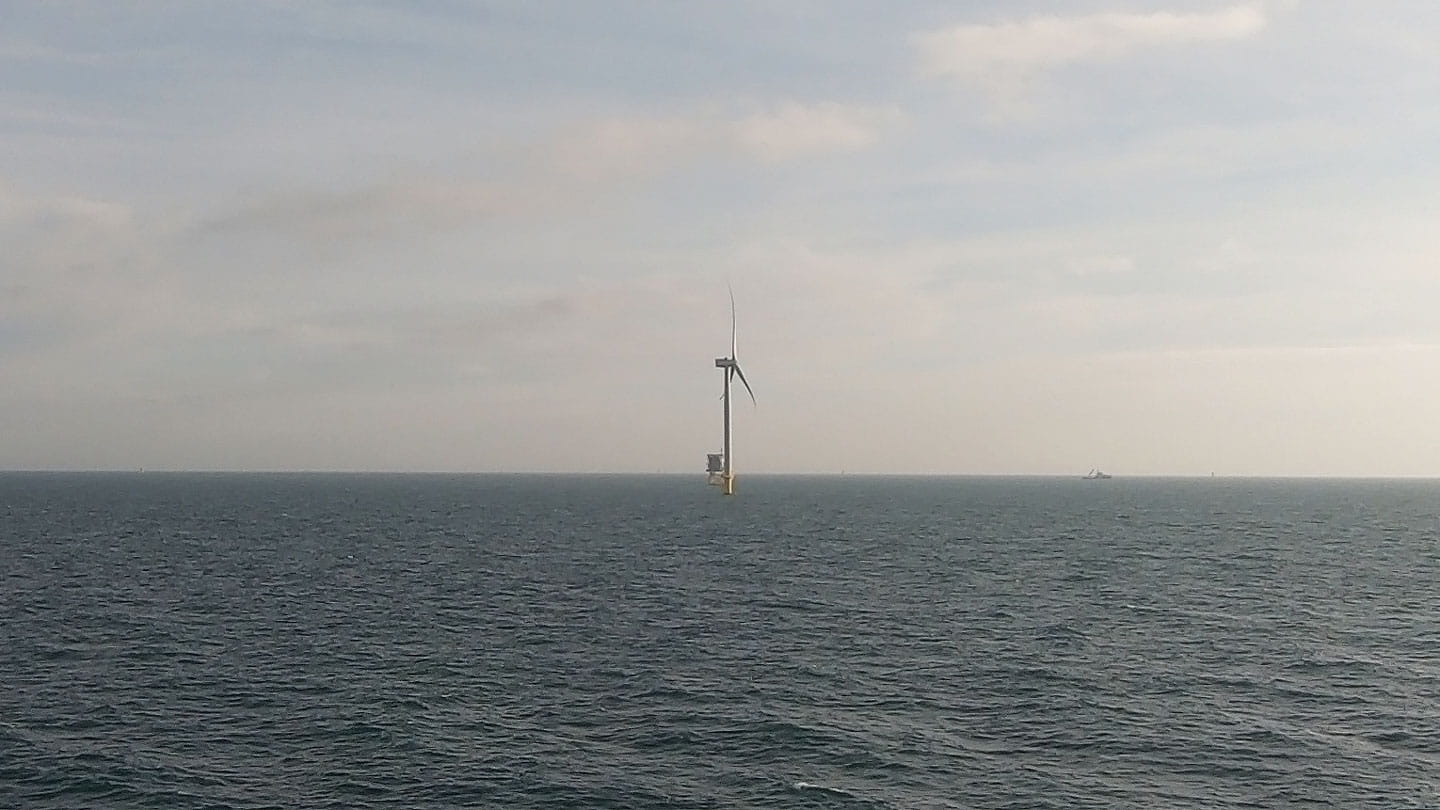 When fully operational, Hornsea One offshore wind farm will be nearly double the size of the current world’s largest, Walney Extension, and capable of powering well over one million UK homes with renewable electricity, generated by wind.

The project is located 120km off the Yorkshire Coast and will consist of 174 Siemens Gamesa 7MW turbines. Having set sail from Hull on February 5th, where the majority of blades were manufactured, the first turbine was installed just five days later.

The wind farm is a joint venture between Ørsted, the global leader in offshore wind, and Global Infrastructure Partners.

Ørsted, recently voted as the world’s most sustainable energy company, began offshore construction just over a year ago, and expects the project to be completed by Q1 2020.

Claire Perry, Energy & Clean Growth Minister said: “The UK renewables sector is thriving. Last year we saw the world's largest wind farm open off the coast of Cumbria, and today it’s joined by an even bigger one starting to produce power for the first time.

“British innovation is central to our modern Industrial Strategy and our upcoming sector deal will ensure UK offshore wind is a global leader as we transition to a greener, smarter energy future.”

Matthew Wright, UK Managing Director at Ørsted, said: “Hornsea One is the first of a new generation of offshore power plants that now rival the capacity of traditional fossil fuel power stations. The ability to generate clean electricity offshore at this scale is a globally significant milestone, at a time when urgent action needs to be taken to tackle climate change.

“Ten years ago, the thought of a project of this size was just a dream, but thanks to continued innovation, a determined effort from both the industry and supply chain to drive down costs, and the natural geographical benefits that surround us, the UK has positioned itself as a world-leader in offshore wind.

“Our company’s vision is a world that runs entirely on green energy, and this flagship project is a significant step on that journey, proving that large-scale renewable energy is not just an idea of the future, it’s here, right now.”

Duncan Clark, project director for both Hornsea One, and its sister project Hornsea Two, also under construction, said: “It’s amazing to think that just over a year ago we began offshore construction on Hornsea One, and now, 120km off the coast, it has already started to generate clean electricity. I’d like to thank the thousands of people responsible for delivering this milestone safely and completely as planned. It’s taken hard work from so many different people, long shifts in all weather conditions, ingenious solutions and disciplined professional collaboration – which has all been worthwhile.

“To make this next generation of wind farm possible, the entire supply chain has stepped up to a massive challenge. This has involved scaling up, improving products and processes, refining skills, and together leading offshore wind to its market leading position for new projects today, where it is now competitive on cost of electricity, on scale, on sustainability and on lead time. I would also like to thank those communities that have welcomed us during the construction phase of the project, including onshore cable laying, and all the authorities and businesses whose support and skills are necessary in developing this scale of infrastructure.

“There is still a long way to go, 173 turbines to be precise! But I’m confident we will continue to work to the high standards already demonstrated by the teams involved, and together deliver the biggest renewable energy project in the UK, helping to deliver a cleaner, greener energy system for the future.”

To date, 172 out of 174 monopile foundations have been installed at the site, and turbine installation is expected to continue until late summer 2019. The electricity generated by the turbines will pass via undersea cables through one of three massive offshore substations, and the world’s first offshore reactive compensation station, all fully installed, before reaching shore at Horseshoe Point, Lincolnshire. The electricity is then transported via underground cables to the onshore substation in North Killingholme, where it connects to the UK National Grid, in order to reach well over one million homes in the UK.

The latest community newsletter can be found here: http://bit.ly/HornseaDecNewsletter

Hornsea One First Power was featured on ITV Calendar and ITN National news. See the clips via Twitter here: