The UK Government has today published the Offshore Wind Sector Deal, a transformative partnership that will put UK offshore wind at the forefront of the global shift to clean growth. 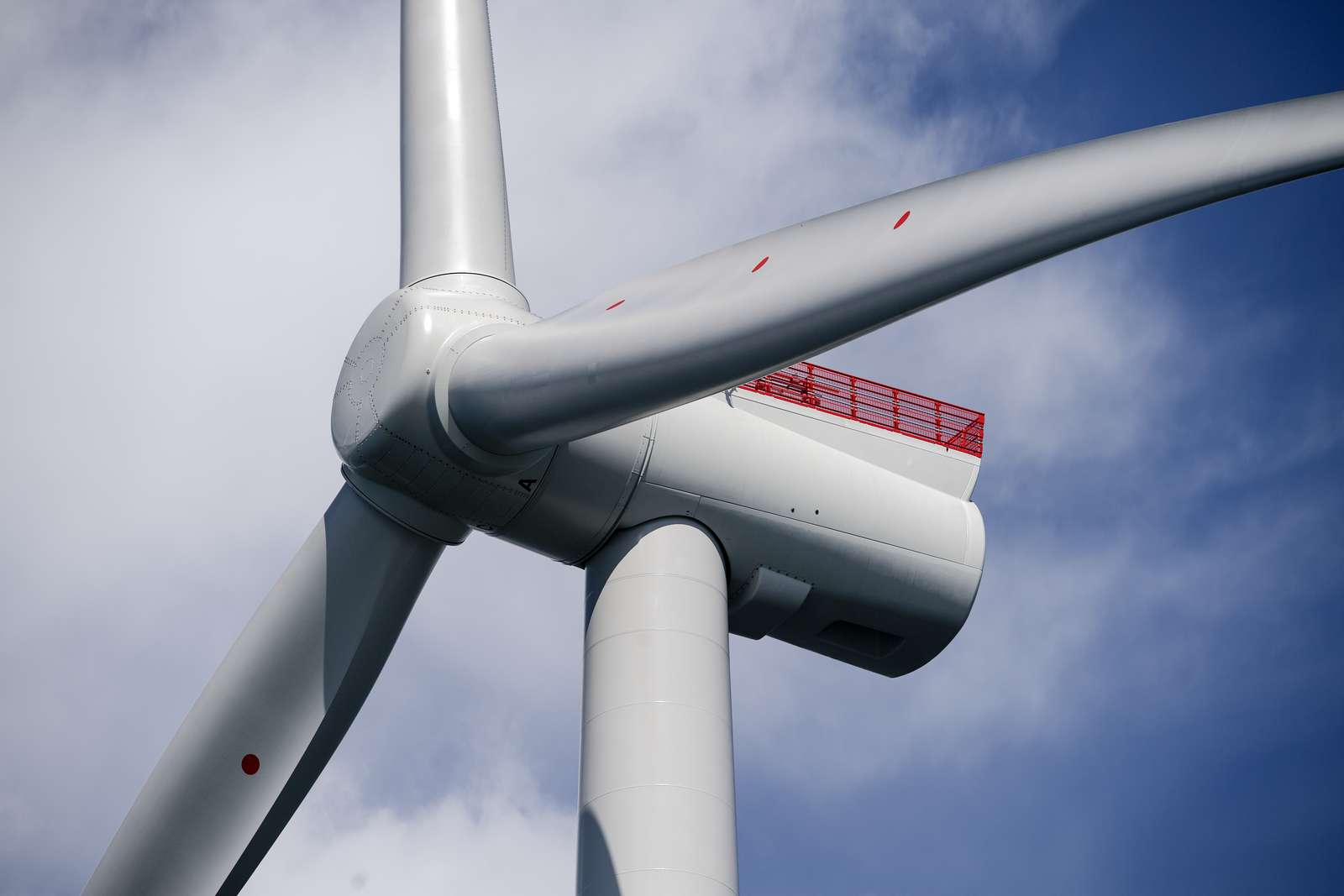 The Deal will establish offshore wind as an integral part of a low-cost, low-carbon, flexible grid system and boost the productivity and competitiveness of the UK supply chain. It also aims to triple jobs in the sector to 27,000 by 2030 while improving diversity.

As the global leader in offshore wind, Ørsted has been instrumental in the development of the industry in the UK, helping to transform coastal communities in the North of England like Barrow, Grimsby and Liverpool. Ørsted has also worked closely with UK companies to develop and grow a thriving supply chain ready to take advantage of global export opportunities.

“The Sector Deal marks the coming of age of offshore wind as both a significant part of the UK’s energy transformation and an industrial powerhouse driving economic growth.

“We should see the offshore wind industry as a huge UK success story. Costs have been driven down dramatically so that offshore wind is now competitive with conventional forms of energy generation, and at the same time the sector has delivered jobs, investment and growth across northern towns and cities.

“Ørsted alone will have invested over £13 billion in the UK by the end of 2021. This transformative Sector Deal will unlock significant additional investment from the whole industry and put offshore wind at the front and centre of the UK’s Industrial Strategy.”

In September last year, Ørsted opened the world’s largest offshore wind farm, Walney Extension, capable of powering nearly 600,000 homes. The company is currently building Hornsea One off the Yorkshire Coast – where first power has already been achieved – which will be nearly double the size.

Hornsea Two, due to be completed by 2022, will be even bigger and break the record again for the world’s largest offshore wind farm.

Ørsted delivered over 60% of the UK’s new offshore wind capacity in 2018 – a record breaking year for the UK. By 2022, Ørsted’s projects in the UK will provide enough power for a fifth of UK homes.

“Now that we’ve sealed this transformative Deal with our partners in government, as a key part of the UK’s Industrial Strategy, offshore wind is set to take its place at the heart of our low-carbon, affordable and reliable electricity system of the future.

“This relentlessly innovative sector is revitalising parts of the country which have never seen opportunities like this for years, especially coastal communities from Wick in northern Scotland to the Isle of Wight, and from Barrow-in-Furness to the Humber. Companies are burgeoning in clusters, creating new centres of excellence in this clean growth boom. The Sector Deal will ensure that even more of these companies win work not only on here, but around the world in a global offshore wind market set to be worth £30 billion a year by 2030.”

As well as decarbonising the UK’s electricity system, Ørsted’s activities have benefitted coastal areas across the North of England including job opportunities, funding for community programmes and skills initiatives.

In Grimsby, Ørsted is currently in the final stages of constructing the UK's largest operations and maintenance hub, employing 300 people now rising to around 400 in the next few years.

In the UK
UK Supply chain