Tampnet has been awarded a contract to supply 4G/LTE coverage to Ørsted’s offshore windfarm, Hornsea One. The windfarm is located 120km off the Yorkshire Coast, in the UK, and will be the world’s largest offshore windfarm when fully operational in 2020. 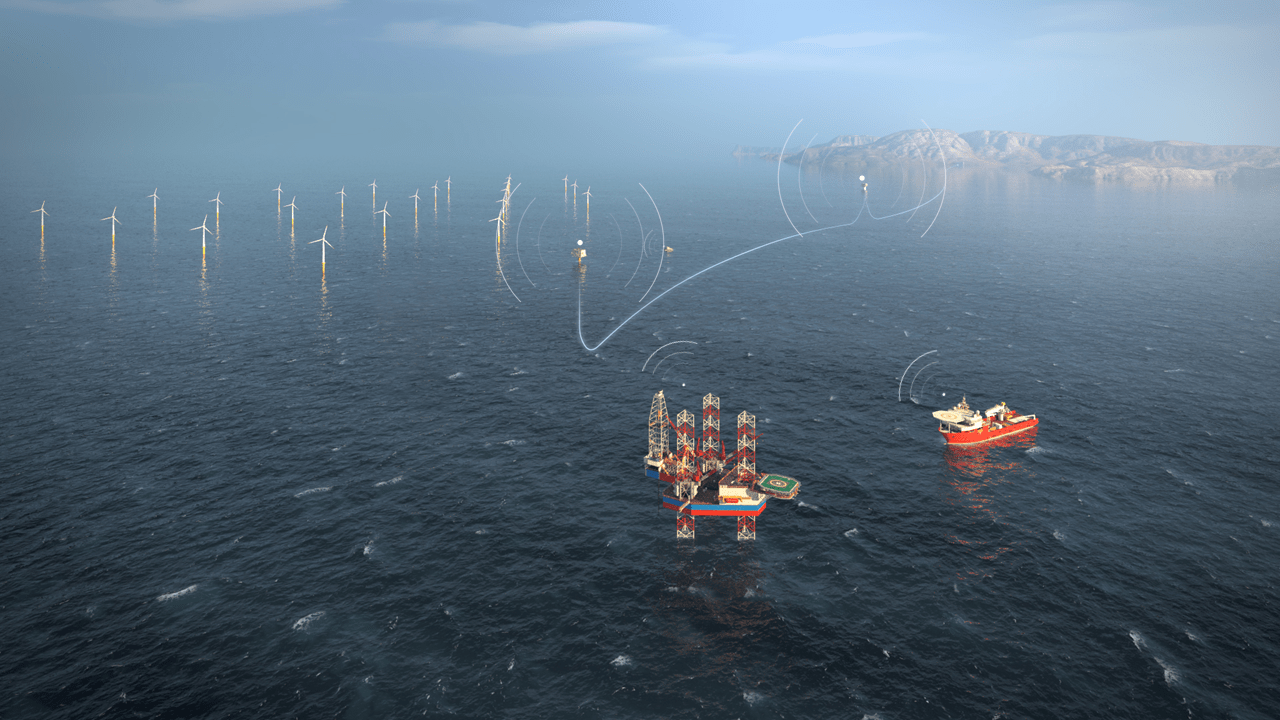 Tampnet was awarded the contract for providing and operating a 4G/LTE network for Hornsea One, and has installed base stations on the reactive compensation station securing 4G coverage between shore and the wind farm area. Base stations have also been installed on the three substations securing 4G coverage in the wind farm area for all construction vessels and Ørsted’s service operations vessel, Edda Mistral.

“We are thrilled to be awarded this contract. Not only is it the world’s lagest offshore windfarm, it is also the very first windfarm that Tampnet supplies with 4G/LTE coverage – a true milestone for us”, said Tampnet Managing Director North Sea, Per Atle Sørensen.

When in operation in 2020, Hornsea One will produce power for more than one million homes with clean electricity, and with a capacity of 1.2 gigawatts (GW), it will be the world's first offshore wind farm to exceed 1 GW in capacity. Hornsea One will span a huge area of approximately 407 square kilometres, which is over five times the size of the city of Hull. The offshore windfarm will use 174 7 megawatt (MW) wind turbines with, with each one 190 metres tall – larger than the Humber Bridge concrete towers.

The teams constructing and operating the wind farm live offshore for up to two weeks at a time, 120km out to sea.

Stefan Hoonings, Hornsea One’s construction manager, said: “Hornsea One keeps pushing the boundaries. It’s the furthest a wind farm has ever been built from shore so we’ve had to introduce new ways of doing things, and the superfast Tampnet internet connection offshore, during the construction phase, is a great example of that.

“Initially we were able to piggy-back on an existing Tampnet network on oil and gas platform over 50 kilometers north of our project site. We’ve created a fully functioning office offshore, enabling us to base the site coordination and planning teams on site, and thanks to the high speed connection we can fully digitalise our operations.

“As well as improving operational efficiencies it's helped people stay in touch with their families at home and that's a benefit we value. We're always looking for ways to make the Hornsea One site a great place to work, and I think we've succeeded here.”