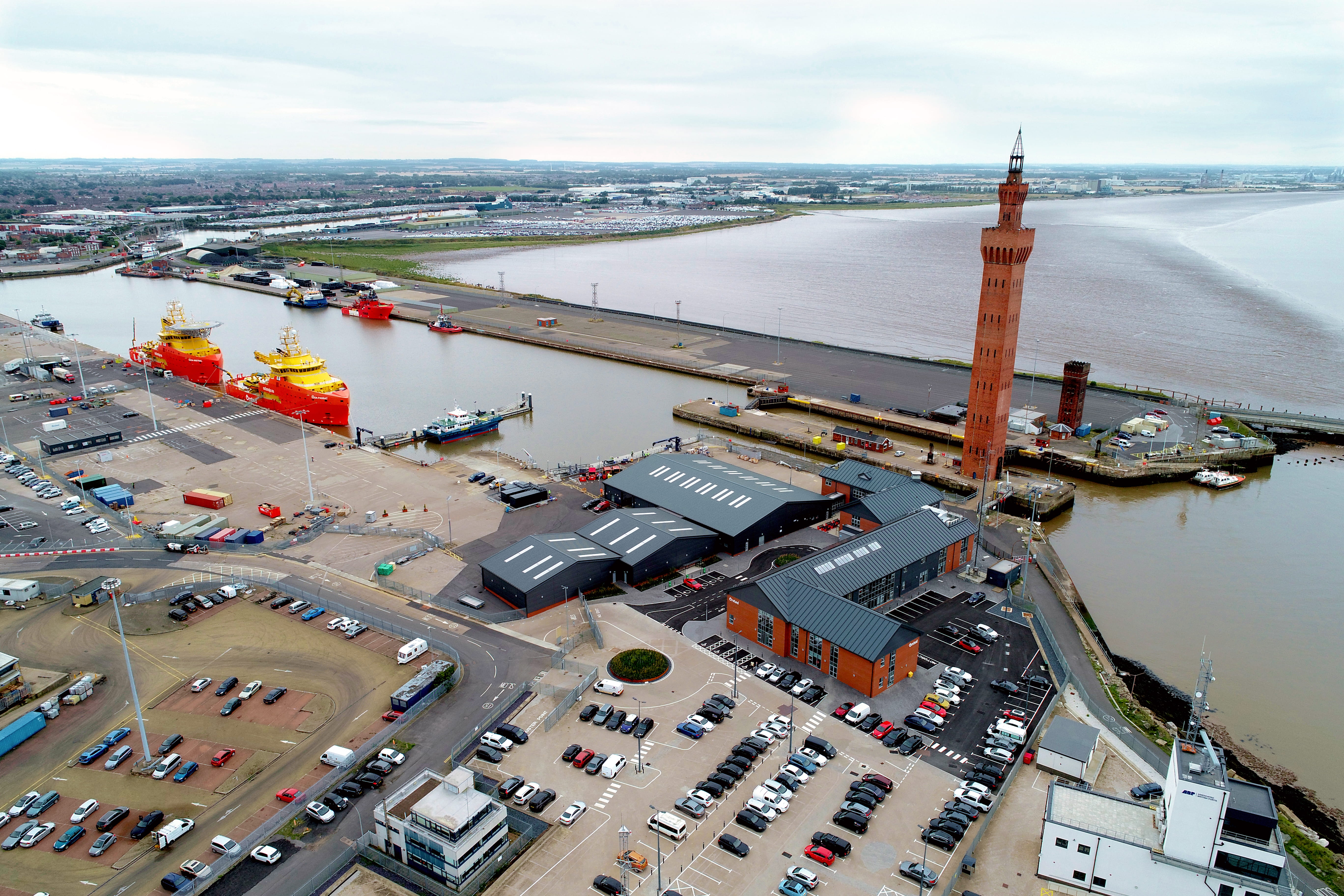 On Friday 27th September, offshore wind developer Ørsted will be officially opening the recently expanded East Coast Hub at the port in Grimsby.

The site which is now the world’s largest offshore wind operations and maintenance centre recently benefitted from a £10 million investment in both its quayside and office facilities.

Guest of honour, Melanie Onn MP for Great Grimsby will unveil a plaque at the site, as part of the official opening ceremony.

She said: “I am so pleased to be opening the newly expanded East Coast Hub for Ørsted. Offshore wind has already boosted our local economy and helped transform our town for the better.

“Grimsby is now known as leader in offshore wind technology and I am proud that our town is leading the UK in producing renewable energy. I look forward to seeing further benefits that this expansion will bring to the Great Grimsby area through employment, training, investment and community project support.”

Darren Ramshaw, Ørsted Head of the East Coast Region, said: “We are extremely pleased to be able to show off the fantastic facility we have here in Grimsby.

“The town has become a leading light in the development of offshore wind for the country and has really embraced the skills and opportunities that have become available within this exciting sector. With the port’s regeneration also on the horizon, we are excited to be a part of the development and growth in this area.”

With 83% of its 350 employees living within an hour’s distance of the site, the offshore wind developer has proven its commitment to hiring local talent from the Humber region. Its East Coast Community Fund has already funded 97 deserving projects, sharing a total of £1.1 million. These include inspirational causes such as the Hornsea Inshore Rescue lifeboat replacement project and Hull Children’s University social development project for deprived communities.

Once complete, the six sites will contribute to the generation of clean electricity for 3.2 million homes across the UK.

Constructed by local construction firm, Hobson and Porter, the East Coast Hub was awarded the title of best renewable energy project or installation at the Humber Renewable Awards.

The MHCC is the only one of its kind across all Ørsted locations. Its staff work 24/7 on the liaison of personnel, vessels and helicopters visiting an Ørsted array currently under construction.