GBP 7.5 million funding has been awarded for the next phase of Gigastack, a new renewable hydrogen project, as part of the Department for Business, Energy and Industrial Strategy (BEIS) Hydrogen Supply Competition.

Producing hydrogen has traditionally been associated with high carbon emissions, but by using renewable electricity, e.g. from an offshore wind farm, the process of producing hydrogen from water (electrolysis) can be completely decarbonised. Energy-intensive industries and the transportation sector will have the opportunity to reduce the carbon intensity of their fuels by using renewable hydrogen.

As part of the initial feasibility phase of the Gigastack project, which finished in 2019, ITM Power developed designs for a low-cost modular 5 megawatt (MW) electrolyser ‘stack’, collaborating with Ørsted to understand the potential synergies with offshore wind farms and with Element Energy to undertake a market analysis and explore business models for the first industrial-scale 100MW electrolysers.

For the second phase of the project, which has now received funding from the department for BEIS, the consortium will conduct a Front-End Engineering Design (‘FEED’) study on a 100MW electrolyser system using staged installations with a nominal capacity of 20MW. The FEED study will detail the actual design of a hydrogen production system connected to a wind farm and industrial off-taker using ITM Power’s new generation of electrolyser stack technology, renewable energy directly from Ørsted’s Hornsea Two offshore wind farm, and with the resulting renewable hydrogen supplied to an industrial off-taker; Phillips 66 Limited’s Humber Refinery. A key objective of the Gigastack project is to identify and highlight regulatory, commercial and technical challenges for real applications of industrial-scale renewable hydrogen systems.

As part of the second phase, ITM Power will also install and trial both their next-generation electrolyser stack and the semi-automated manufacturing machines required for large-scale and high-volume manufacture of these new large low-cost stacks. This will help validate a complete production system capable of delivering hundreds of megawatts of electrolysers per year. 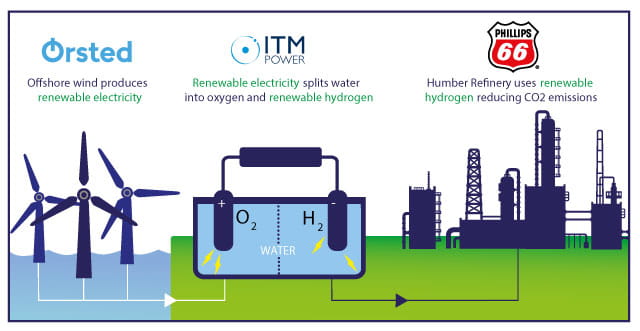 “Creating renewable hydrogen with offshore wind really has the potential to decarbonise industrial processes, and what is needed now is to scale up the electrolyser technology and bring the cost down. We’ve seen this happen in offshore wind. With industry and government working together, there has been a rapid deployment and a huge cost reduction. This project aims to do the same with hydrogen. At the right cost, this technology has the potential to play a huge role in meeting the UK’s decarbonisation targets. We’re excited to be part of this project in the Humber region where we are already very active, including constructing the biggest offshore wind farms in the world, Hornsea One and Two, and with them setting the global standard for deployment of offshore wind at scale.”

“Phillips 66 Limited is excited to be involved in the Gigastack project. This project aligns with our record of developing new low-carbon markets within the UK and worldwide, following our innovative technologies, which are key to lithium-ion battery production and, more recently, our biofuels produced from used cooking oil.

“The Humber region is uniquely positioned within the UK for the large-scale deployment of renewable hydrogen. Direct access to existing offshore wind-power and a developed industrial base with hydrogen demand at Phillips 66 Limited’s Humber Refinery provides an ideal opportunity to develop a new renewable hydrogen market where the feedstocks are just water and renewable power.”

Dr Graham Cooley, CEO, ITM Power, said: “The second phase of Gigastack includes stack scale-up, volume manufacturing and a FEED study for a refinery deployment. The project will result in a scalable world-class product for the production of low-cost renewable hydrogen.”

For more information, please visit the Gigastack website at www.gigastack.co.uk

ITM Power plc manufactures integrated hydrogen energy solutions for grid balancing, energy storage and the production of renewable hydrogen for transport, renewable heat and chemicals. ITM Power plc was admitted to the AIM market of the London Stock Exchange in 2004. In October 2019, the Company announced the completion of a £58.8 million fundraise, including a subscription by Linde of £38 million, together with the formation of a joint-venture with Linde to focus on delivering renewable hydrogen to large scale industrial projects worldwide. ITM Power signed a forecourt siting agreement with Shell for hydrogen refuelling stations in September 2015, (which was extended in May 2019 to include buses, trucks, trains and ships) and in January 2018 a deal to deploy a 10MW electrolyser at Shell’s Rhineland refinery. ITM Power announced the lease of the world’s largest electrolyser factory in Sheffield with a capacity of 1GW (1,000MW) per annum in July 2019. Customers and partners include Sumitomo, Ørsted, National Grid, Cadent, Northern Gas Networks, Gasunie, RWE, Engie, BOC Linde, Toyota, Honda, Hyundai and Anglo American among others

Phillips 66 Limited is a subsidiary of Phillips 66, a diversified energy manufacturing and logistics company. With a portfolio of Midstream, Chemicals, Refining, and Marketing and Specialties businesses, the company processes, transports, stores and markets fuels and products globally. Headquartered in Houston, the company has 14,500 employees committed to safety and operating excellence. Phillips 66 had $59 billion of assets as of September 30, 2019. Phillips 66 Limited’s Humber Refinery situated in Northern Lincolnshire has been providing energy, improving lives for over 50 years. For more information, visit http://www.phillips66.com

Element Energy is a dynamic and growing strategic energy consultancy. We specialise in the intelligent analysis of zero-carbon energy and help our clients (in the sectors of transport, power generation and buildings) to understand zero-carbon energy. Over the past decade we have gathered a team of experts based in Cambridge, London, York and Lille who provide robust technical insights into zero-carbon energy markets. www.element-energy.co.uk

We believe renewable hydrogen, also known as green hydrogen, is a promising technology and with the right framework in place it could play a role in decarbonising industry. 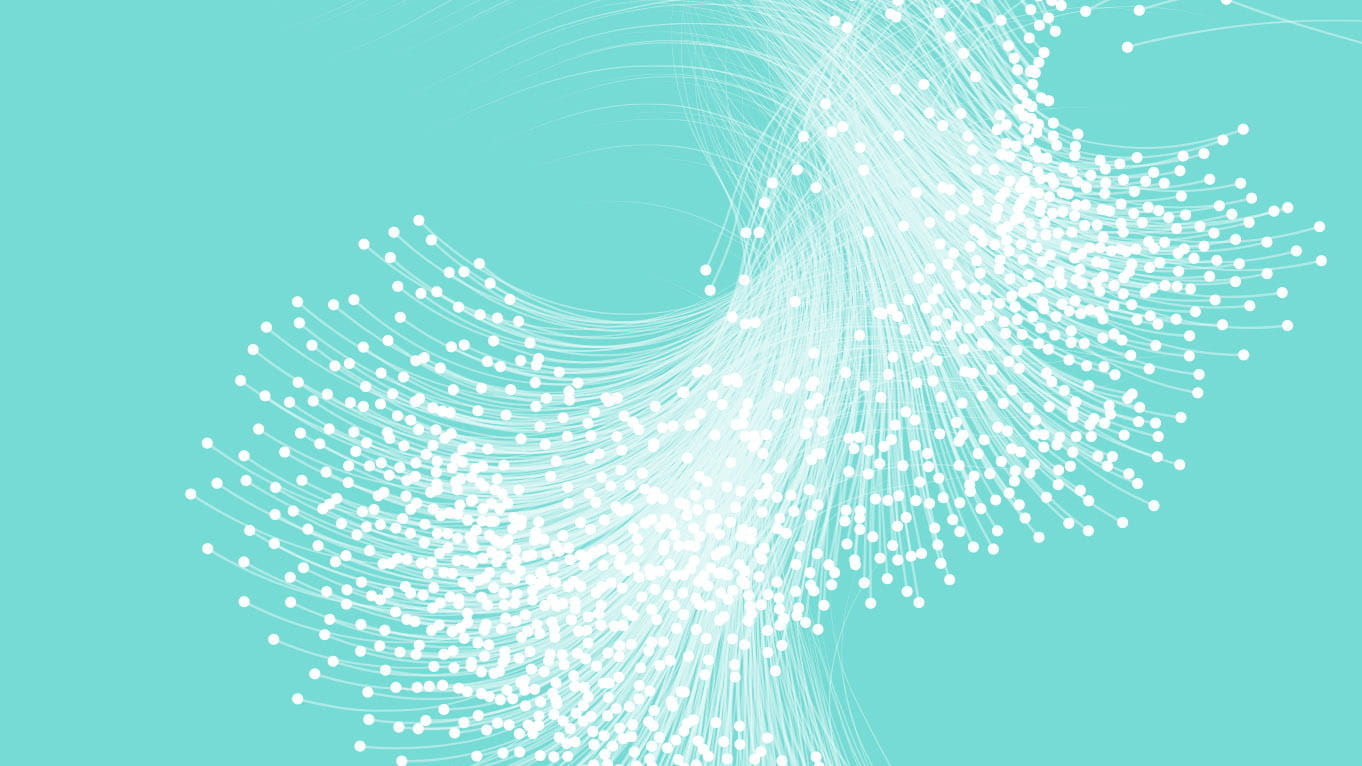